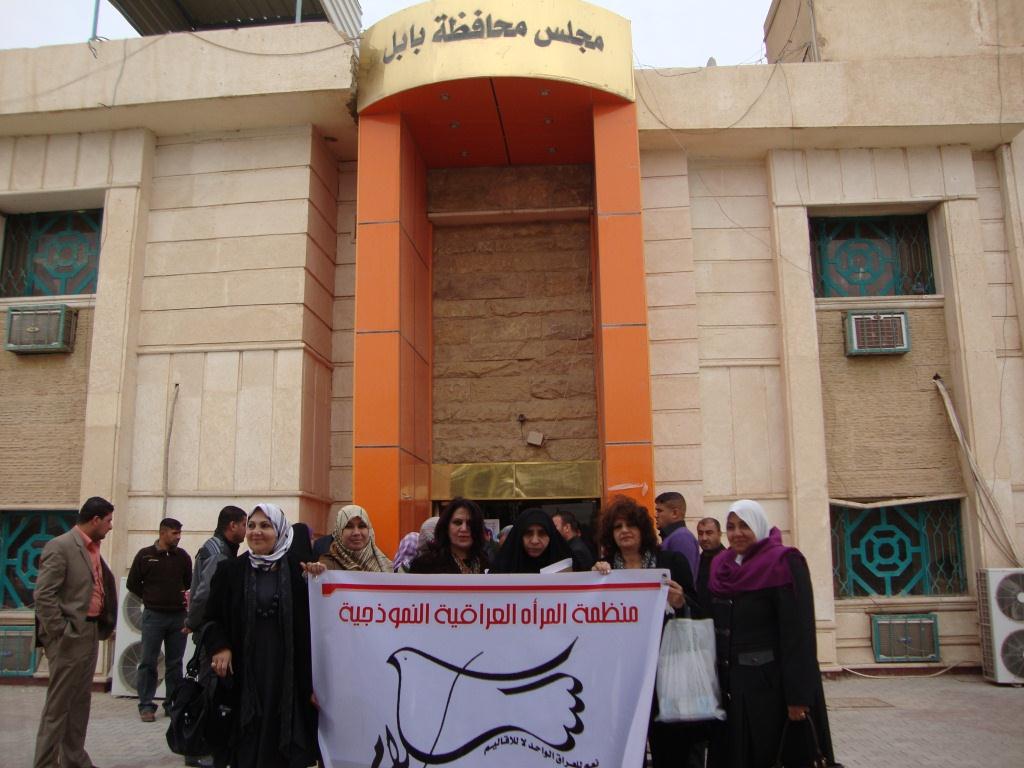 The Rapid Response: The organizers of the Iraqi Women for Peace campaign met with hundreds of women activists from various backgrounds across the country, as well as female members of Provincial Councils, to create a strategy for increasing women’s political participation. Urgent Action Fund support was used for activist security, travel to rural areas, newspaper articles, phone lines, and print materials including banners and brochures to promote the peace campaign.

The Impact: A request is currently before parliament to increase the number of women in government. 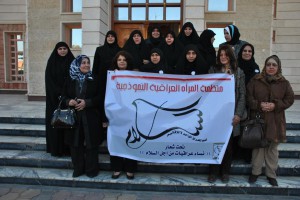 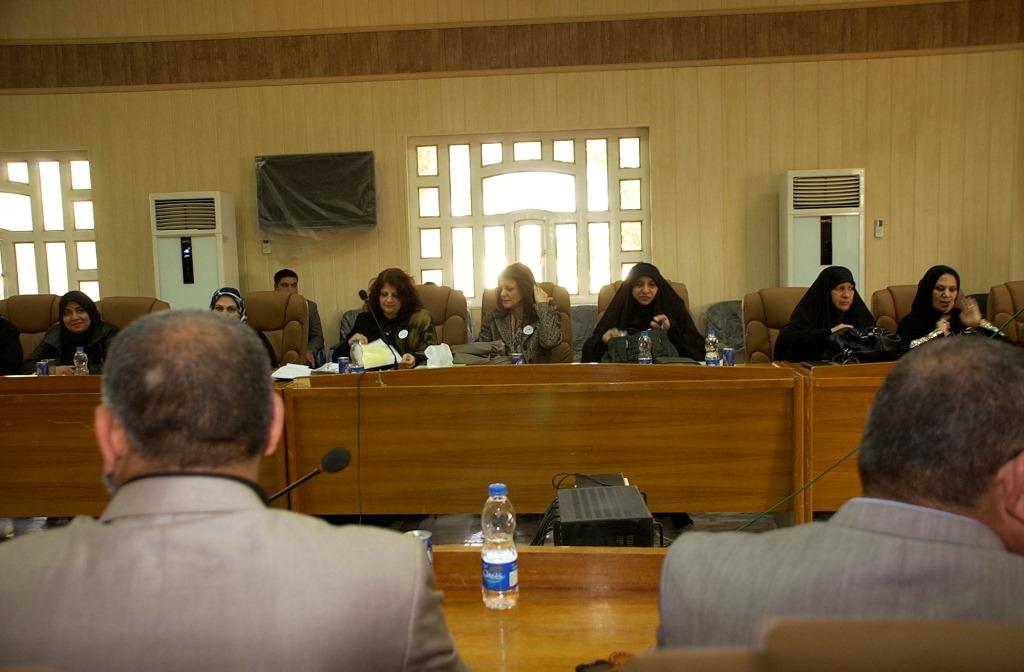