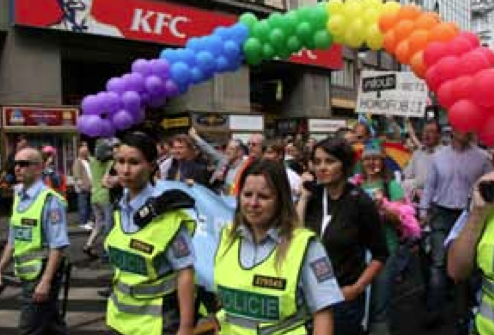 The Situation: In the Czech Republic, a strong right-wing neo-Nazi movement serves as a constant threat to LGBTQI activists and minorities. In spring 2011, the movement unexpectedly increased its activities by marching against the minority Roma population and the LGBTQI community in cities across the Republic. A coalition of LGBTQI organizations had already begun planning the first-ever Prague Pride events for August 2011 and security became a growing concern. As the LGBTQI community has become more visible in the country, the incidence of hate speech has increased.

The Rapid Response: To respond to the increasing threat, Prague Pride leveraged Urgent Action Fund support to develop an expert-advised event security strategy and to provide event participants with a help line and security information through the festival’s website, Facebook page and program brochure.

The Impact: Prague Pride reported on the event’s success: “The Parade became the most important human rights event of 2011 in the Czech Republic… 8,000 people gathered to support Prague Pride, its goals, the LGBT+ community as a whole. The parade sent a strong message to the top-levels of executive, signalizing what type of society Czech people want to live in.” 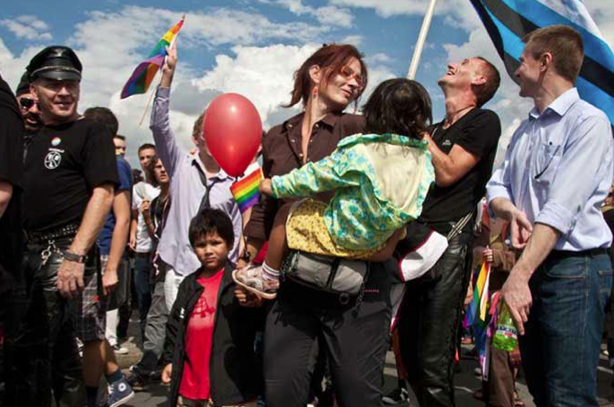 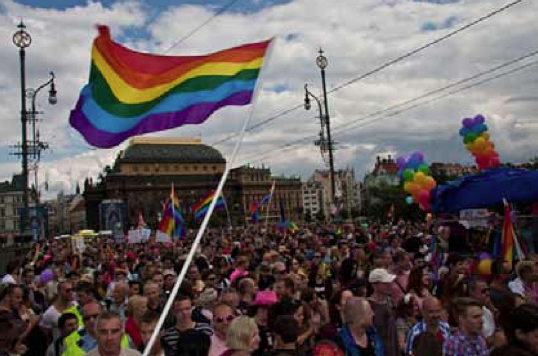