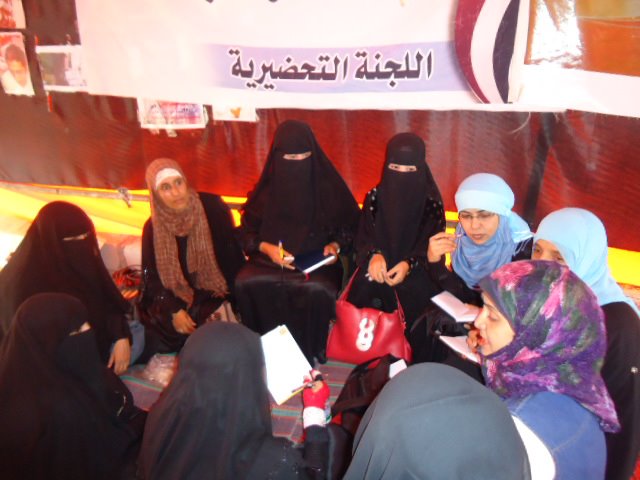 The Situation: In February 2011, as part of pro-democracy uprisings throughout the region, a peaceful uprising in Yemen demanded the creation of a civil democratic state. In May, government security forces opened fire on the square of Taiz, killing dozens of peaceful protestors. Armed tribes retaliated, and an armed conflict spread in which massive human rights violations were systemically perpetrated against youth, women and men active in resistance and protests. Women were disproportionately impacted, as they were targeted and threatened and lacked access to the media, social and political support to expose the violations.

The Rapid Response: One group of women activists and lawyers joined together to begin collecting information, documenting human rights violations and publishing reports on the situation. The Maeen Center for Social Development (MCSD) leveraged Urgent Action Fund support to assist the group.

The Impact: The Rapid Response Grant enabled the group to establish a Women’s Human Rights Observatory in Taiz and enhanced their capacity to record the human rights situation and disseminate the information locally, regionally, and internationally in order to advocate for support and security and end impunity. 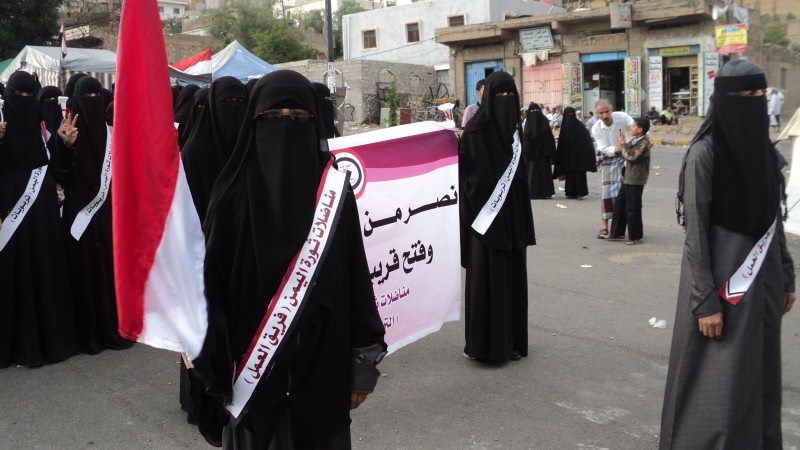 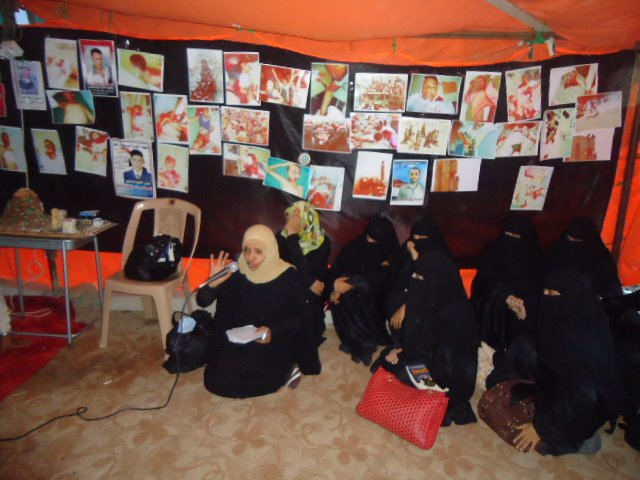 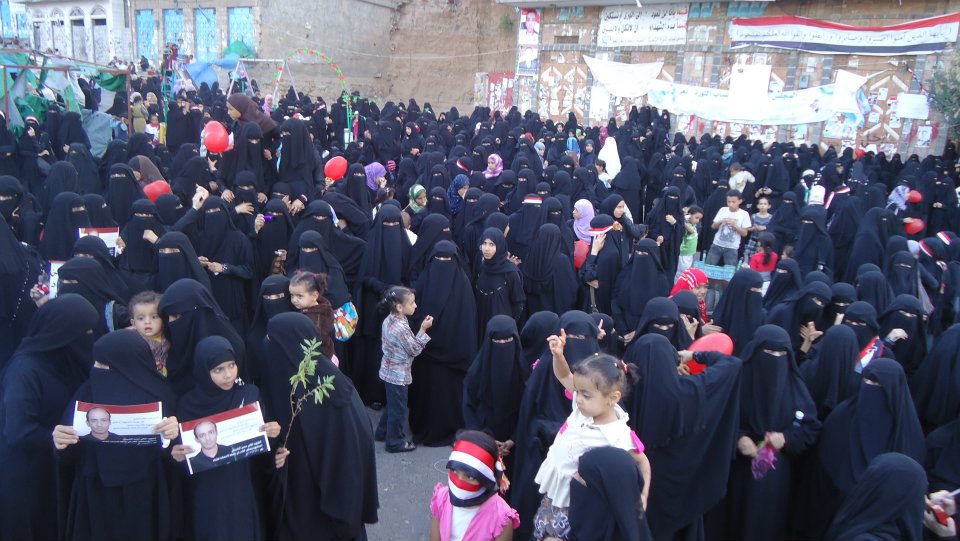