Securing a Ban on Sandmining 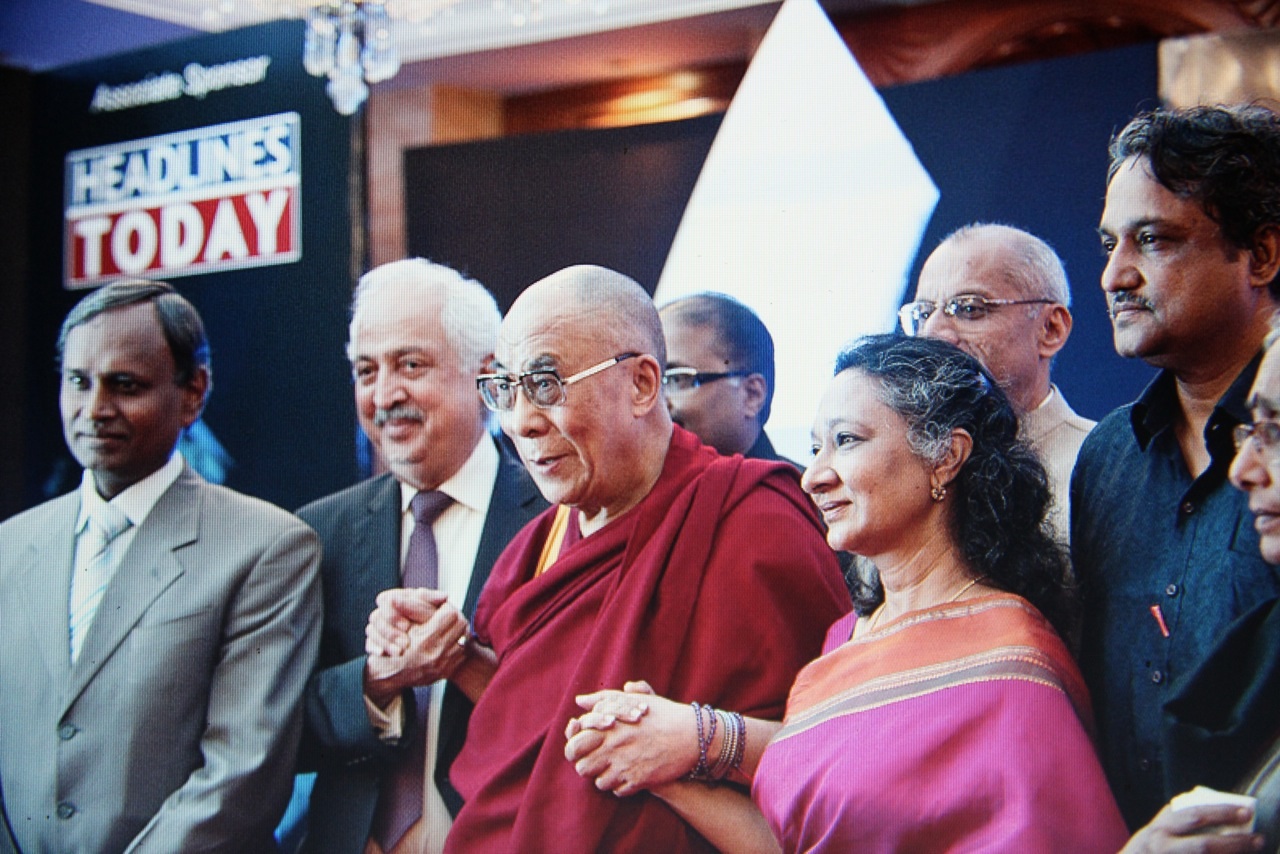 The Situation: Sand is a hot commodity in India’s construction business, but when it is mined from riverbeds, it lowers the water table, devastating livelihoods and ecosystems. When leading environmentalist Sumaira Abdulali sought to document the sandmining going on in her region and raise awareness about its effects, she was nearly run off a bridge and killed by sand miners.

The Rapid Response: Abdulali applied for an Urgent Action Fund opportunity grant to launch a consciousness raising campaign and travel to New Delhi to inform national authorities about the practice of sand mining and its impacts. 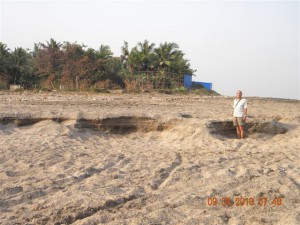 Sandmining in riverbeds devastates the environment and livelihoods of people.

The Impact: Abdulali’s campaign resulted in villagers filing a lawsuit. In September 2010, the Bombay High Court banned sand mining all over the state. In the photo, Abdulali receives an award for her work, along with the  Dalai Lama.