The Constitution and LBT Rights 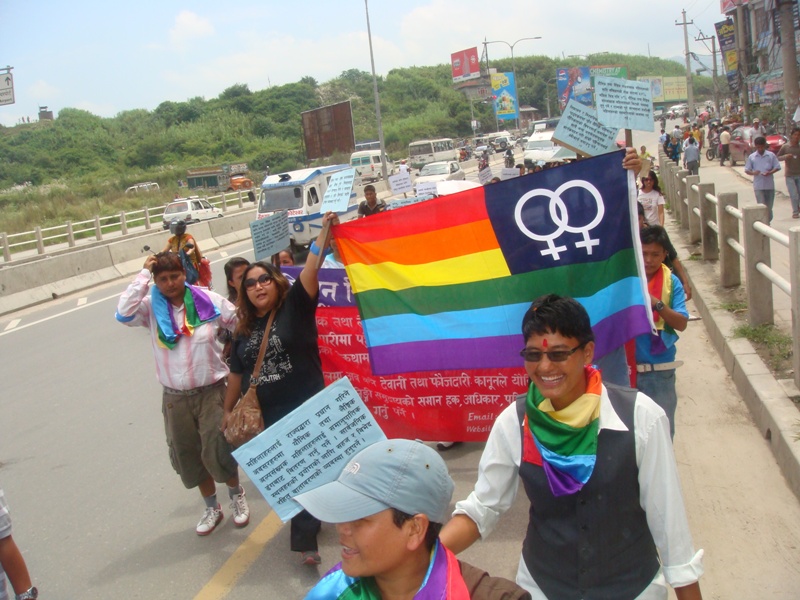 The Situation: The male-dominated sexual orientation rights movement in Nepal has excluded women from its male-focused advocacy. Lesbian, bisexual and transgender women wanted to gain recognition for their situation and protection for their rights in the drafting of the new Constitution. 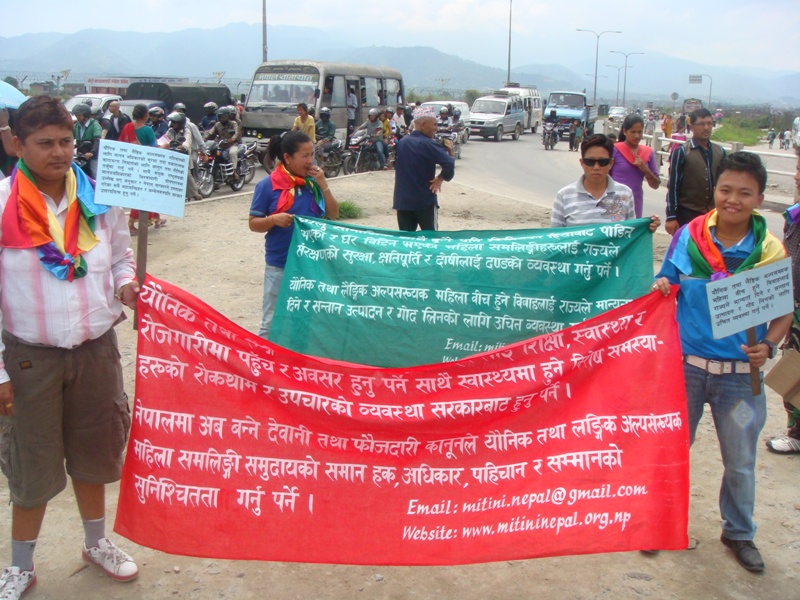 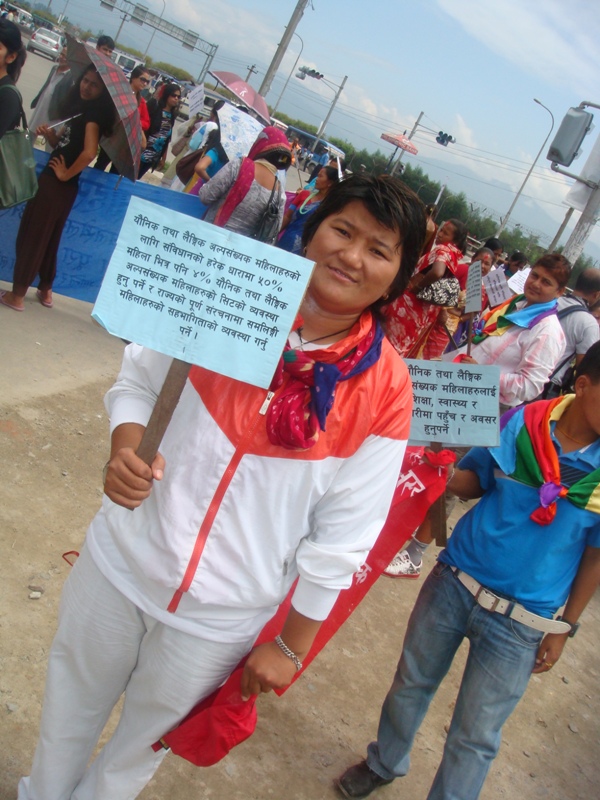