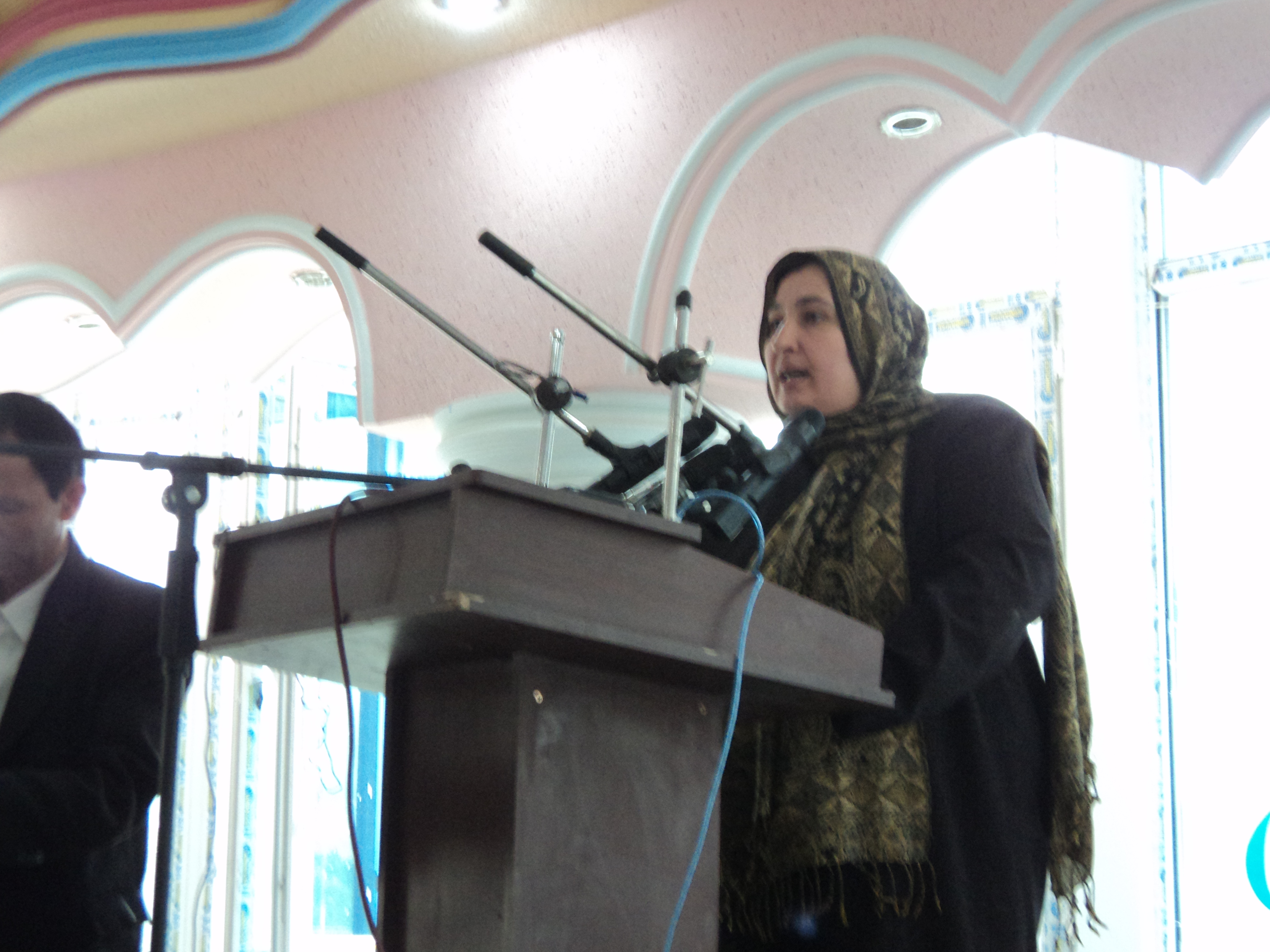 The Situation: Jalal Foundation Director Dr. Massouda Jalal, a pediatrician by training, emerged as a leading voice for women’s rights in Afghanistan after the Taliban fell. She became the first woman to run for President in 2004, and served in Hamid Karzai’s cabinet. In 2010, gunmen attacked two Jalal Foundation women’s rights activists, killing one and putting the other in a coma. The attack forced Dr. Jalal to halt her travels.

The Rapid Response: Dr. Jalal determined that immediate security was needed in order for the organization to continue to work effectively. She asked Urgent Action Fund for a Protection & Security grant.

Impact: The Jalal Foundation hired an unarmed bodyguard and purchased a bulletproof vest, allowing Dr. Jalal to resume her courageous human rights work. The foundation continues to fight for women’s rights throughout Afghanistan. 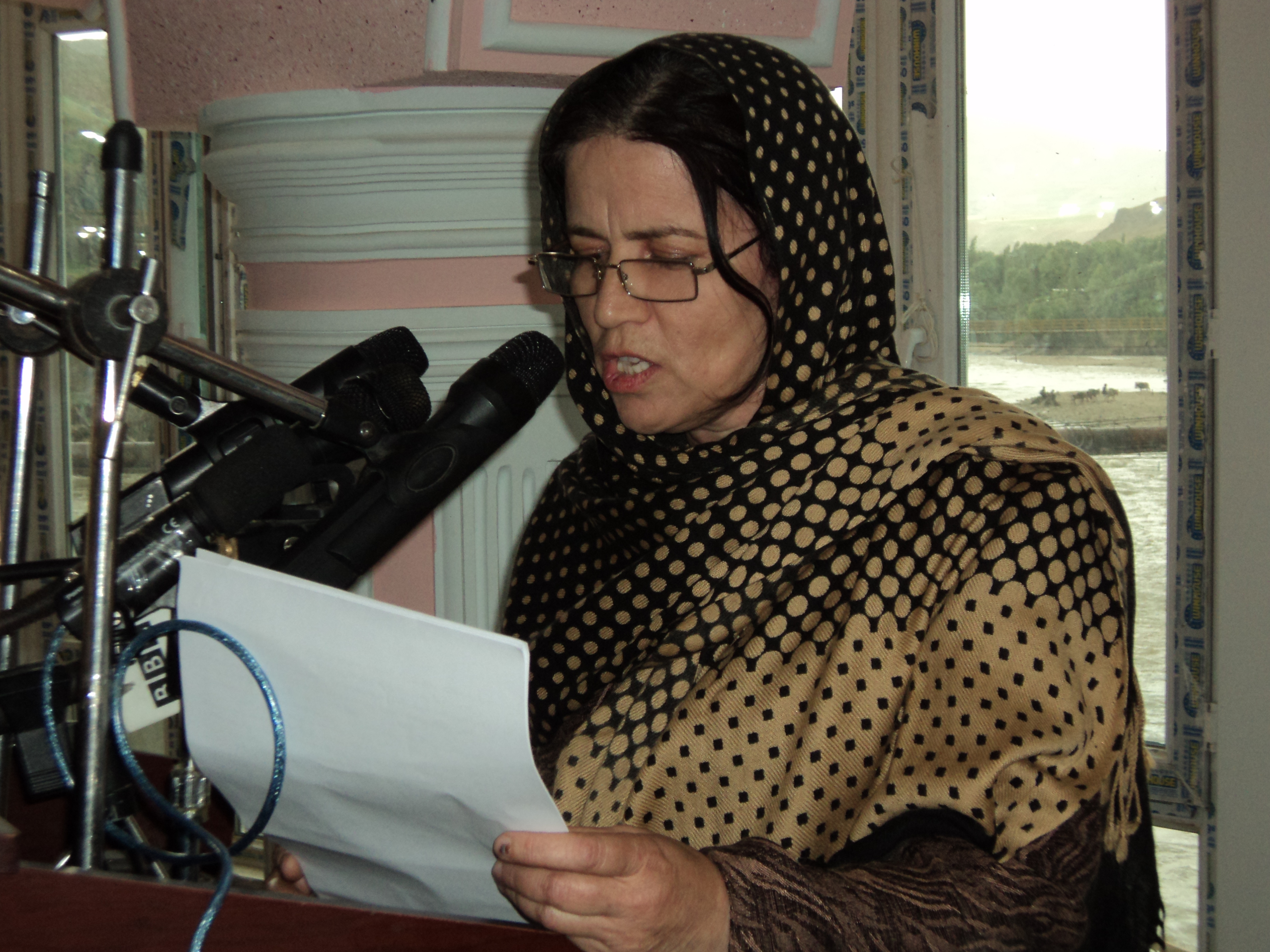