The Power of Social Media in Kyrgyzstan 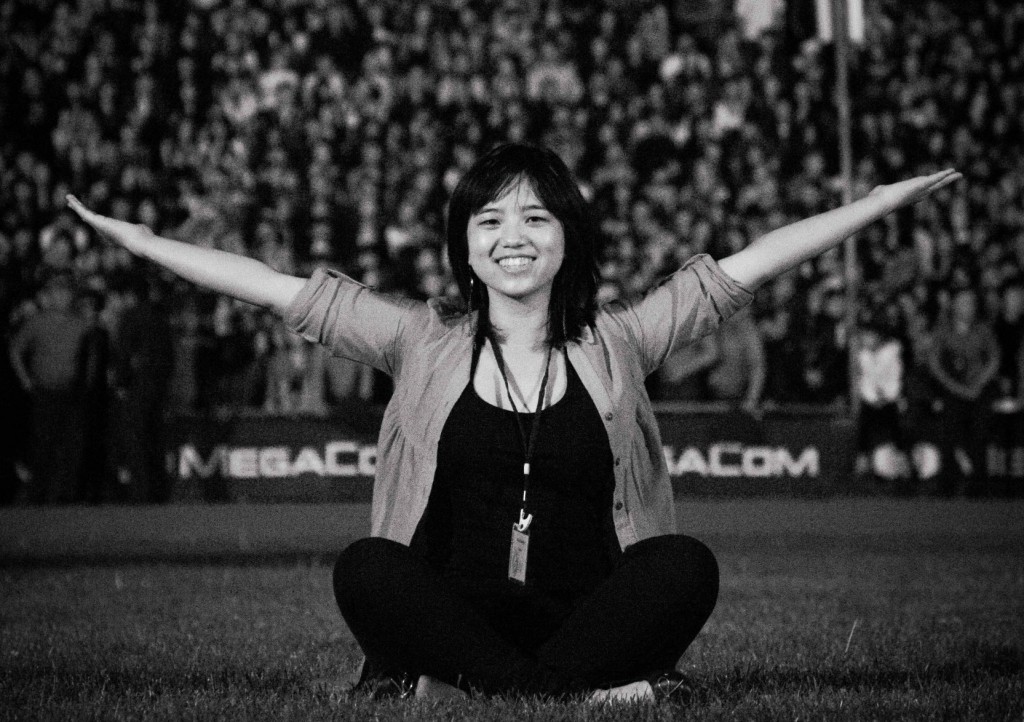 Farida is a leading social media activist in Kyrgyzstan who runs a popular blog speaking out for sexual rights and against violence against women. Through her blog, Farida has become an important voice for young women in Kyrgyzstan who have traditionally been excluded from discussing these issues in public.

Women in Kyrgyzstan, a country in Central Asia, are traditionally expected to marry early and not participate in political debate.  Although there are laws against rape and domestic abuse, violence against women remains prevalent, and large segments of society still believe that the place of a woman is in the home.

“I decided to use social media to talk about gender issues. I blogged, Tweeted and Facebooked about sexism and spoke openly about my experience as a young woman and violence that I endured.” – Farida Lansarova

Farida’s outspoken stance on women’s rights caused her to face violent threats in her community. As a result, Farida reached out to UAF for support.

UAF provided a rapid grant of $1,640 to evacuate Farida to a more secure location in her city. Once safe, she had the freedom to co-found a Feminist Activist Collective and put more energy into her groundbreaking work.

You can make a difference. Join UAF in supporting women’s human rights defenders, like Farida, at critical moments.