Urgent Action Fund’s partners at FRIDA | The Young Feminist Fund recently launched their 2nd annual call for proposals to support up to 16 young feminist groups led by young women and transgender youth under 30 years of age.  FRIDA is a new initiative that strengthens the participation and leadership of young feminist activists globally through general support grants up to $5,000 USD to be used over a period of 12 months. 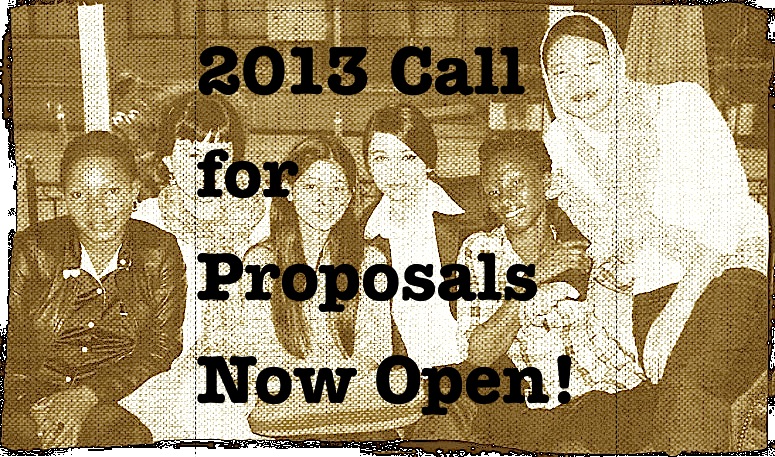 The proposal seeks to provide core support for new groups founded or led by young women or transgender youth (under 30 years) that are committed to:

Priority will be given to:

To learn more about this exciting opportunity and instructions on how to apply, click here.