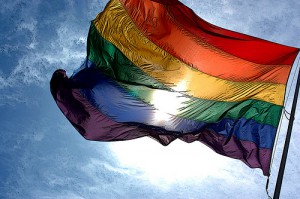 In response to these horrific actions, Burma’s LGBT Rights Network requested immediate support from Urgent Action Fund to launch a campaign to raise awareness about violence directed at LGBT people in the country. The campaign included a press conference, held in Mandalay on July 14th, and advocacy in Yangon. The press conference featured statements from two victims of the incident, along with other LGBT activists, to highlight the alarming abuse of authority directed towards the LGBT community by police officials. Importantly, the two victims who presented at the conference were temporarily evacuated to a safe space to prevent backlash from local police and authorities.

A meeting will be held with government officials, the Myanmar National Human Rights Council, UN agencies and international NGOs to share information about the incident, discuss opportunities for legal and advocacy follow-up, and advocacy for improved protection and promotion of LGBT rights in the country.