Anonymous Iranian Activist Reflects on the Release of Nasrin Sotoudeh

*The activist who wrote this blog asked to remain anonymous due to security threats.

Nasrin Sotoudeh, the Iranian lawyer sentenced to 6 years in prison and a 20-year ban on practicing law, was released in Iran on 18 September, 3 years into her sentence. 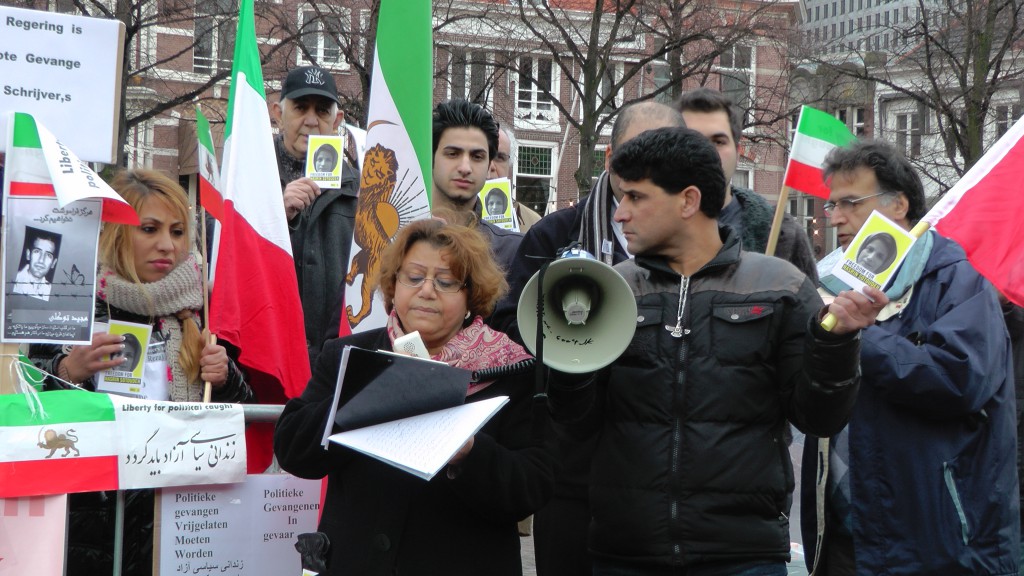 It was not just the fact that she was a mother of a 2 year-old and 11 year-old at the outset of her imprisonment that led to strong and persistent advocacy efforts for her release. It was also that Nasrin Sotoudeh had depicted the highest professional ethics in the conduct of her legal work as a founding member of the Centre for Human Rights Defenders. She had defended women’s rights advocates, political opposition, children facing execution and a range of cases that carried considerable risk for her and her young family, and she knew this. Nevertheless, she persisted and ultimately paid a very high price.

Subsequent to imprisonment in the Islamic Republic of Iran, tremendous pressure is put on prisoners to confess to their alleged crimes. This is especially the case with regard to prisoners of conscience such as Nasrin Sotoudeh, who was accused of spurious crimes including ‘acting against national security’, not wearing a headscarf on a video (she was receiving a human rights prize) and spreading ‘propaganda against the system’. The remarkable thing about Nasrin Sotoudeh was that not only did she not bow down to such pressures, but that examples of persistent resilience also came from her husband, Reza Khandan, and other family members. This undoubtedly encouraged and expanded the persistence of those advocating for her release.

Imprisonment played no role in stopping her own fight for justice. Even when interviewed immediately after her release she said “I am worried for my friends in prison: Baha’is, political activists, and other prisoners, human rights activists, especially attorneys”. Her courage is astoundingly refreshing and we should now join in calling for her safety, the reinstatement of her legal license and the release of the 800 or so remaining Iranian prisoners of conscience, and especially her colleague Abdolfattah Soltani.