Reflections from the Dublin Platform

“No one should take a bullet for their ideas. You should live for them, not die for them.”

These were the opening remarks from the Seventh Annual Dublin Platform for Human Rights Defenders, organized by our long-time partner Frontline Human Rights Defenders. The three-day Platform brought together more than 140 human rights defenders from 94 countries to share their experiences, learn from each other, and come up with new and more effective strategies for their security and protection. 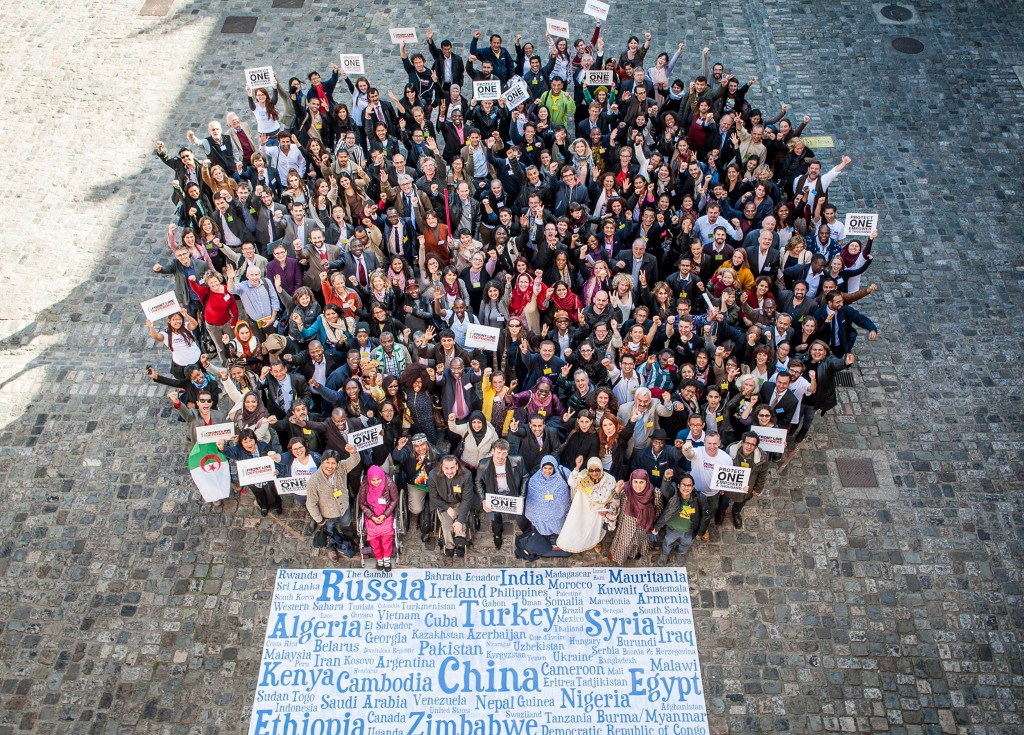 Participants gather outside of the Dublin Castle

While I expected the Platform to be informative, I did not expect to be so profoundly moved by the courageous, formidable, and at times heartbreaking, stories that many of the activists shared over the course of three days. Stories like that of Ruth, a young women’s human rights defender in Kenya whose home was burned down by local militia after standing up for the rights of an adolescent woman to access reproductive health services; or Wazhma, whose spouse was kidnapped by the Taliban, never to be seen again, because of her efforts to increase women’s political voice in Pakistan; or Raisa, a lesbian activist from Kyrgyzstan who, along with her colleagues, was arrested, beaten and sexually assaulted by police for standing up for the rights of others to choose who they love.

Through listening to these stories, as well as discussions with Urgent Action Fund grantees and regional advisors, I developed a deeper understanding of the myriad of threats that women’s human rights defenders face, as well as some possible ways that we, as funders and allies, can better ensure the safety of those courageous individuals and organizations that put their lives on the line for the rights of us all. 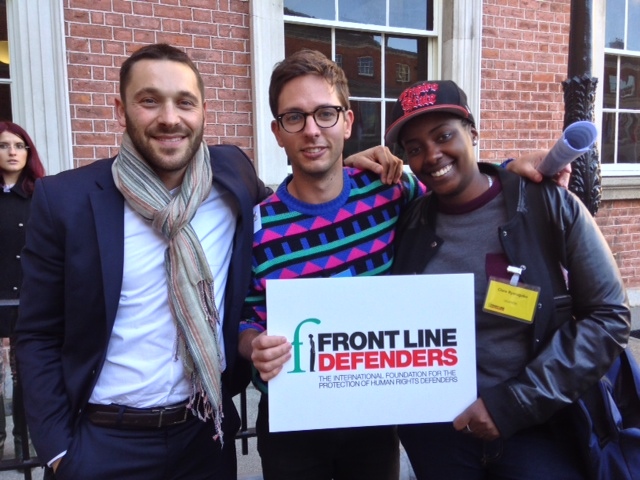 Despite all of the testimonials and panel discussions, perhaps most moving of all was the closing ceremony of the Platform. In traditional Irish fashion, the event was held at Dublin’s famous Jameson Distillery and featured live music by a local folk group. Shortly after the band started, activists began to get up and dance. Pretty soon, the entire room was filled with human rights defenders from Guatemala to Sri Lanka to Zimbabwe taking their turn at the Macarena, practicing impromptu salsa steps, even trying out the Irish jig.

This wasn’t just your average Friday night dance party. To many in the room, this was a unique opportunity to take a moment, if only for a few hours, to escape the dangerous and tumultuous realities that so many of these activists live on a daily basis. For a brief moment, these activists came together, irrespective of all of their differences, be it gender, culture, religion or issue area. For a moment, we all shared that feeling of community that so many activists had mentioned in their testimonies, and which has continued to resonate with me in the weeks that followed.

Upon reflecting on that night, it has dawned on me that at least some of these activists will most likely be injured, imprisoned or murdered by the time of the next Dublin Platform in 2015 as a result of their courage to stand up for the rights of others. It does not have to be this way.

Urgent Action Fund exists to protect and support women’s and LGBTQ human rights defenders facing critical moments. With your support, we can work together to ensure that these courageous individuals have the support, at the international, regional and community level, to the resources they need, when they need it, so that they may continue to stand up for the rights of us all. After all, no one should take a bullet for their ideas. You should live for them, not die for them.