This year, we made more than 70 rapid grants to support women’s human rights defenders working to advance the rights of women and girls in more than 35 countries.

Below are the stories of four of these courageous women whose work to advance the rights of women and girls in their communities inspires us everyday. We hope that you will join us this year in supporting women like Sana, Canan, Quetzalli and Kamilia by making a donation today. 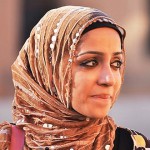 In 2013, Hong Kong’s High Court made a landmark decision to overhaul its refugee status determination process. In September, the Legislative Council held sessions to determine what this new structure would look like… Read more about Sana >> 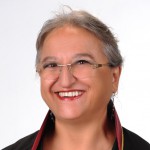 An esteemed feminist lawyer, Canan Arin, gave a speech to the Antalya Bar Association in which she denounced the President of Turkey for failing to protect girls and to stop child marriage.

While marriage before 17 is illegal in Turkey, the law is not enforced. According to the Istanbul Bar Association, one in every four marriages in Turkey includes a “child bride.”

On June 23 2012, Canan was woken by police officers at 5:30 am, unlawfully detained, and charged with degrading religious values and insulting the President. In 2013, her case came to trial. She faced up to 5 years in prison… Read more about Canan >> 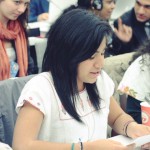 Quetzalli Enrique is still a high school student, but she is already a leader. During her freshman year, she delivered a statement for the Global Indigenous Women’s Caucus to the United Nations Permanent Forum on Indigenous Issues.

As a young Indigenous woman living in Arizona, Quetzalli says she is driven by a desire “to preserve her culture for the generations to follow… When I look at my younger nieces and nephews, I know that the future generations are already here. They are not yet aware of the struggles that came before them or the struggles they are bound to face, but they motivate me to do what I can to continue the fight.” 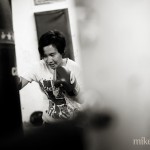