Women Stand for Democracy in Ukraine

In recent years, there’s been an increase in sexual violence and discrimination against women, girls and LGBTQ people in Ukraine, including legislation seeking to ban the exchange of information on sexuality, sex education and homosexuality in the country.

Against this backdrop, in November 2013 the Ukrainian government chose to abandon closer relationships with the European Union in favor of stronger ties with Russia, leading to nationwide protests. 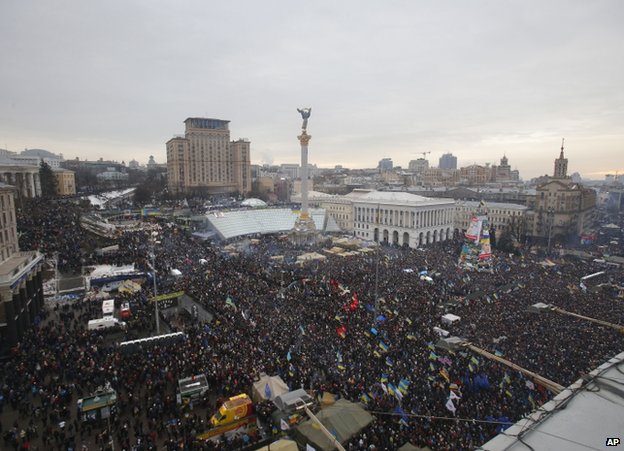 In January 2014, the Ukrainian government introduced legislation that restricts public demonstrations and targets NGOs that receive international assistance to register as “foreign agents”. Later in the month, protests turned violent as Ukrainian police assaulted and injured dozens of demonstrators, journalists and medical workers while trying to disperse the encampments in Kiev’s Independence Square. According to the BBC, four protesters died during the violence, and more than 300 were arrested, including women’s and LGBTQ rights activists. 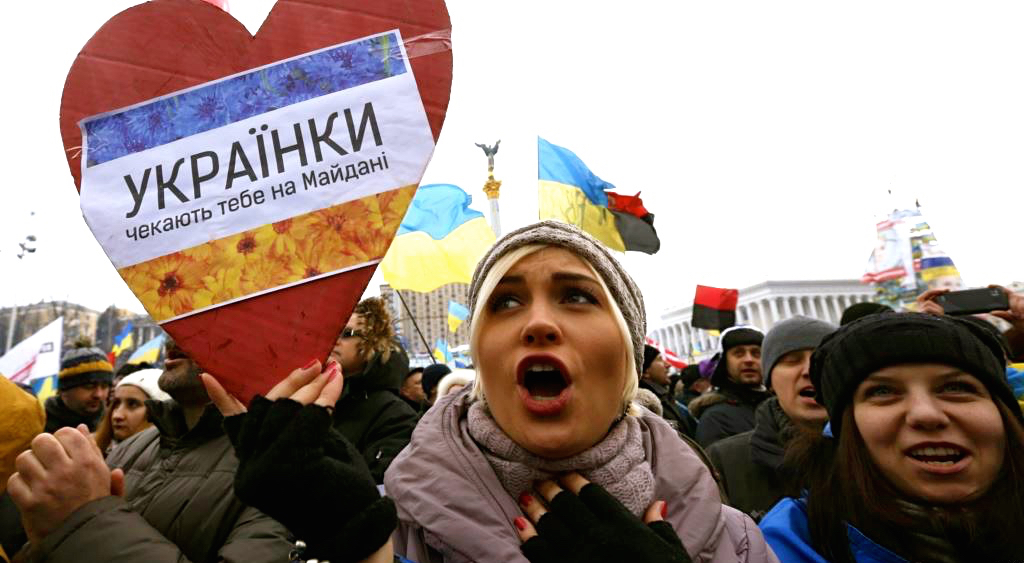 A woman protests at a EuroMaiden demonstration, 26 January 2014 (Photo: AP)

In response to the escalating violence and detentions of activists, Urgent Action Fund has been working closely with partner organization the Ukrainian Women’s Fund to coordinate security and advocacy efforts to support women’s and LGBTQ groups under threat. This has included emergency shelter support for women’s rights and LGBTQ rights activists under attack from pro-Russian nationalist groups, opportunity grants to young women who documented women’s participation in the Euromaidan movement through photography, and self-defense trainings for women.