Lifting the Voices of Black Women and LGBTQ Youth in the U.S.

Amidst national protests against police brutality and violence against Black communities in the United States, young Black women and LGBTQI youth are taking a leadership role in organizing demonstrations and mobilizing their communities to stand up for justice. 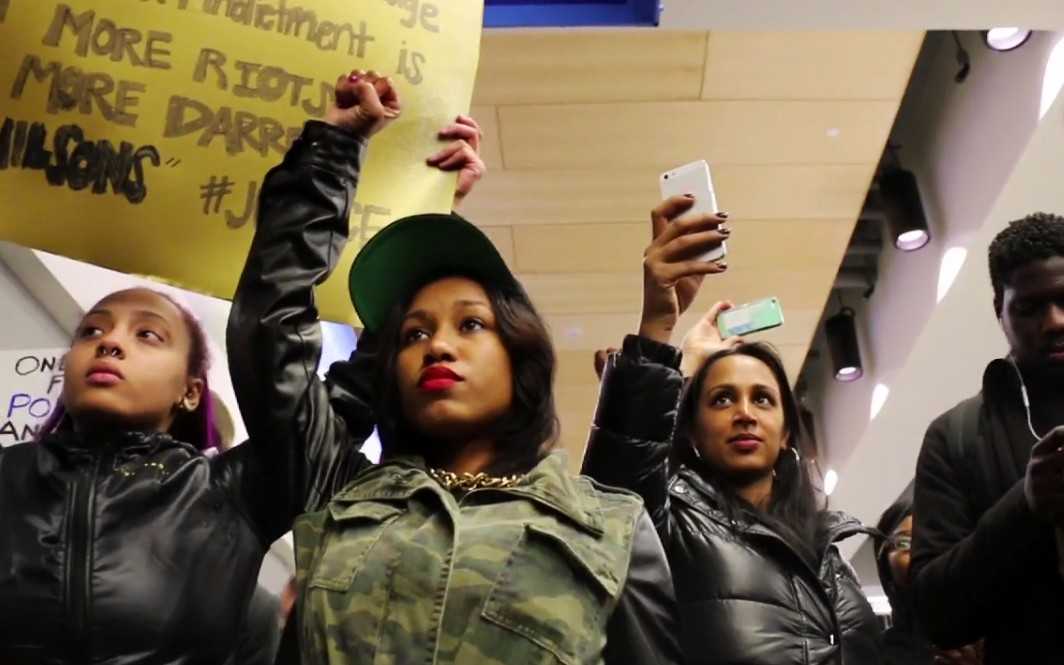 Two organizations, Streetwise and Safe (SAS) and BreakOut! have been building networks of young Black women and LGBTQI youth leaders who are at the forefront of the movement.

SAS provides mentorship opportunities to young Black women and LGBTQI youth to strengthen their leadership skills and community organizing tactics. In turn, these young leaders train and mobilize other youth in their communities to respond to issues of gender‑based violence and discriminatory policing practices.

With rapid support from Urgent Action Fund, SAS youth leaders recently participated in the “11 Days of Action” campaign to bring attention to the 11 times Eric Garner declared “I can’t breathe,” just before his death at the hands of New York City police officers. In addition to the demonstrations, SAS youth leaders also provided Know Your Rights information for LGBTQI youth of color, including rights when interacting with the police during social actions. 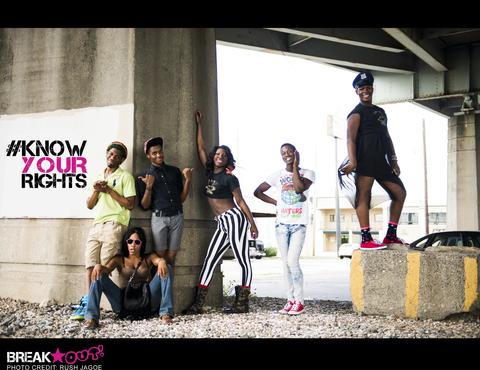 Members of BreakOUT! appear in the #KnowYourRights campaign

BreakOUT! is a youth-led organization based in New Orleans that seeks to end the criminalization of LGBTQ youth through grassroots organizing. Following the murder of Penny Proud, a 21-year-old Black transgender woman in New Orleans, BreakOUT! requested a rapid response grant to lead a media campaign and public demonstrations to highlight the alarming rates of violence that Black transgender women face.

Within days, Urgent Action Fund supported a variety of community awareness raising activities, including purchasing a billboard in a heavily used part of New Orleans, developing a media plan, and lobbying local City Council members to implement Policy 402 to end discriminatory policing based on one’s sexual orientation or gender identity.

To learn more about these courageous organizations, visit them online at www.streetwiseandsafe.org and www.youthbreakout.org.