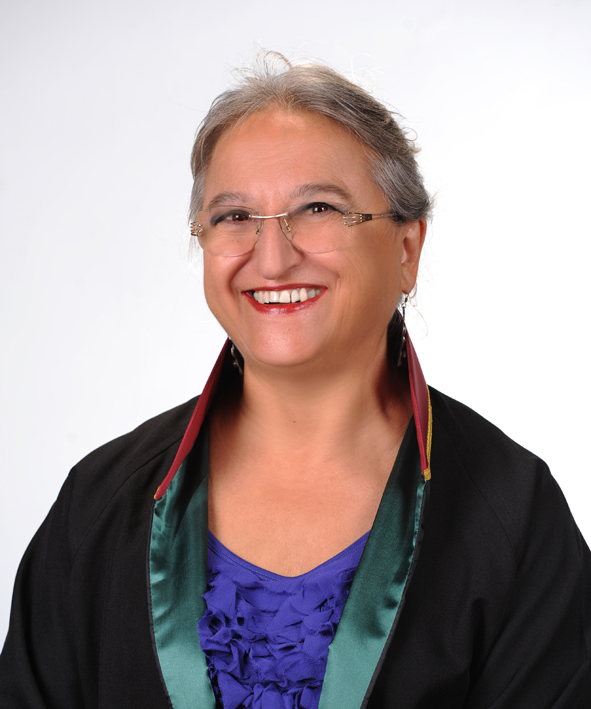 THE ACTIVIST: An esteemed feminist lawyer, Canan Arin, gave a speech to the Antalya Bar Association in which she denounced the President of Turkey for failing to protect girls and to stop child marriage.

THE CONTEXT: While marriage before 17 is illegal in Turkey, the law is not enforced. According to the Istanbul Var Association, one in every four marriages in Turkey includes a “child bride.” On June 23 2012, Cana was woken by police officers at 5:30am, unlawfully detained, and charged with degrading religious values and insulting the President. In 2013, her case came to trial. She faced up to five years in prison.

THE IMPACT: On May 14 2013, Urgent Action Fund provided a rapid grant of $4,950 that funded demonstrations outside the courthouse and brought public attention to the case. The campaign worked. On May 30 2013, the Turkish government suspended the case.

“That is why it is especially difficult for young women in Turkey… Girls are forced to marry early because women are not considered human beings but the property of their families.”