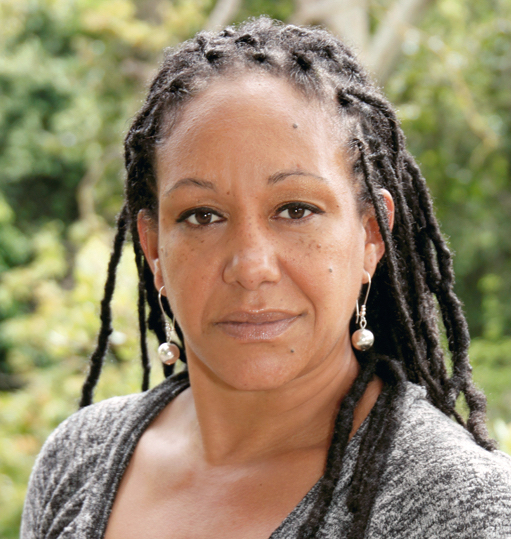 THE ACTIVIST: Cat Brooks is the founder of the Anti-Terror Police Project and co-chair of ONYX organizing Committee. An Oakland resident, Brooks has emerged as one of the most prominent organizers in the #BlackLivesMatter movement.

THE CONTEXT: Black people are more than twice as likely as white or Latino people to be killed by police in the United States. In response to this alarming inequality, the #BlackLivesMatter movement was created to speak out against policy brutality against Black communities. While the movement has gained momentum, police violence against Black women remains particularly overlooked in media and policy.

THE IMPACT: Following the killing of Yuvette Henderson, a Black mother of two by Emeryville police officers in February 2015, Urgent Action Fund supported ONYX to immediately organize a series of non-violent actions. This included a march, guerilla theatre, and the launch of an advocacy campaign to call attention to the injustice and demand change.

“There is an epidemic of police violence in America: An epidemic so severe that if it were happening in any other country, we would call it genocide… We will continue to respond until America’s business is no longer about the killing of Black lives.”