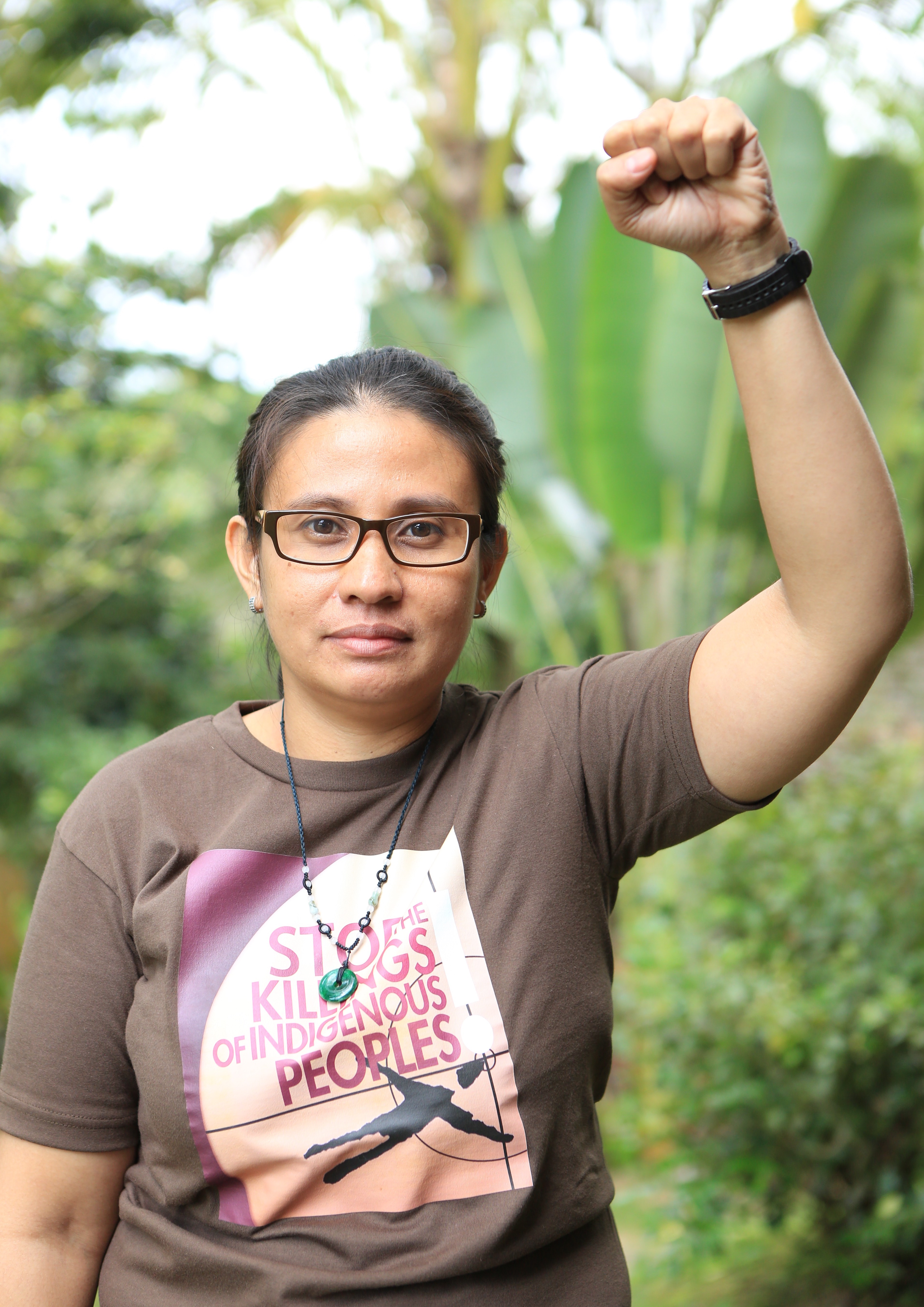 THE ACTIVIST: Eva Bande is an Indonesian land rights activists and mother of three. In May 2014, she was sentenced to four years in prison for leading a peaceful demonstration against a national palm oil company that forced indigenous people off their land.

THE CONTEXT: The human and environmental impact of the palm oil industry is devastating. In Indonesia, the world’s largest producer of palm oil, corporations rely heavily on child labor, take land owned by indigenous peoples without their consent, and are linked to deforestation, climate change, and widespread human rights violations. In standing up to these corporations, defenders like Eva, face double discrimination as activists and women.

THE IMPACT: Urgent Action Fund immediately issued a grant to cover Eva’s legal expenses, as well as to support her family during her incarceration. The case brought national and international pressure to her cause. In December 2014, Eva was reunited with her children after receiving clemency from Indonesia’s new President, Joko Widodo.

“The government must be willing to create real solutions and to act against private companies taking land illegally and with force.”