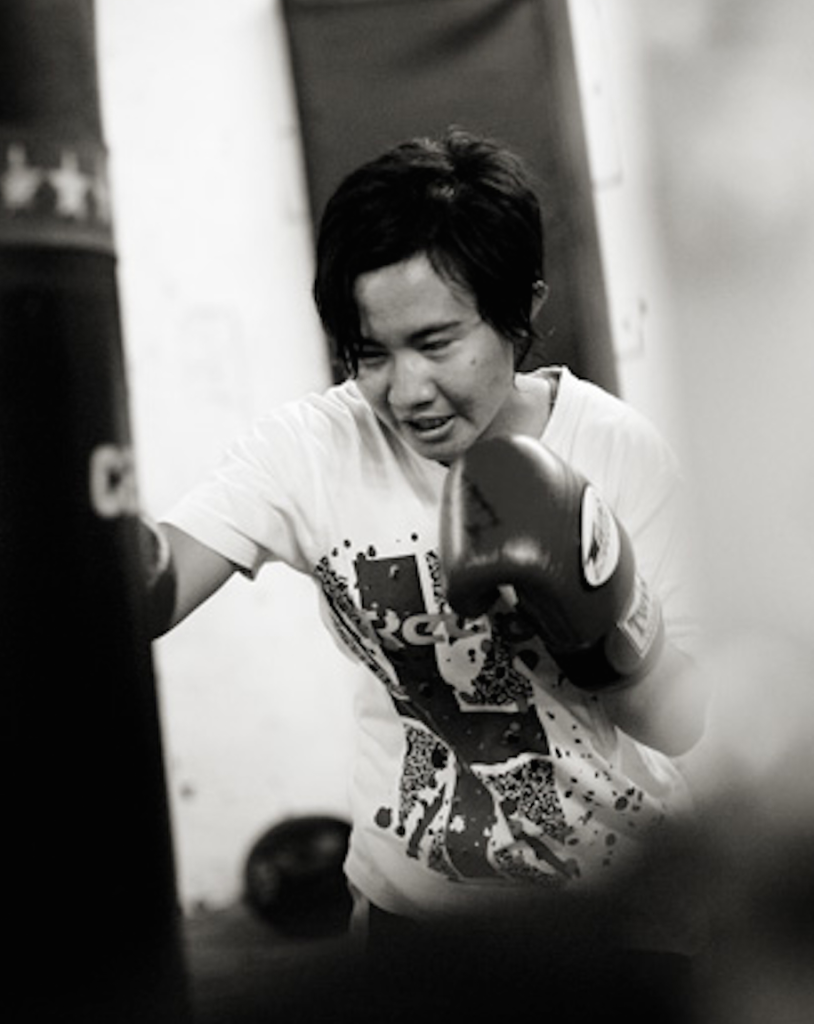 THE ACTIVIST: Kamilia founded Institut Pelangi Perempuan (IPP) to use “edufuntainment” (comic books, magazines, youth clubs, poetry and social media) to challenge stereotypes and to empower young, queer women in her country. A young activist herself, she also serves on the Board of International Lesbian and Gay Association Asia and is the founder of Indonesia’s first women boxing club for survivors of sexual violence.

THE CONTEXT: The rise of Islamic fundamentalist groups in Indonesia has led to increased threats and violence against LGBTQ groups and individuals.

THE IMPACT: Days after a queer Muslim youth group was attacked and threatened, Urgent Action Fund provided $5,000 to help IPP organize digital and physical security trainings for its staff. The workshop gave participants the tools and strategies to help defend and protect themselves from future attacks.

“Your silence will not protect you. When you face discrimination, you have to speak out.”