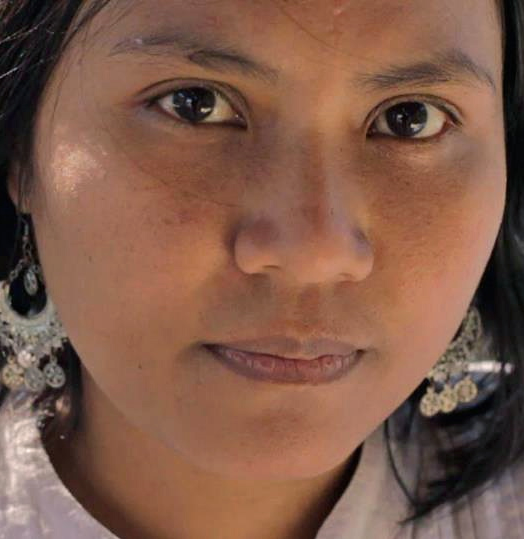 THE ACTIVIST: Lian dedicates her life to empowering and educating women in her community. At the age of 29, Lian started The Women’s School to bring together women from different religions and ethnicities to transform them into agents of peace and justice and end the cycle of violence.

THE CONTEXT: In late 2011, tensions began escalating among religious and ethnic groups in the Sulawesi province of Indonesia. When two religious establishments were attacked and burned, Lian feared another reaction of violence in her community. Rather than stand silent, she decided to take action.

THE IMPACT: Urgent Action Fund responded to Lian’s urgent request with a $5,000 grant to bring together women at her school and form an interfaith women’s organization. The participants learned techniques to build trust and break down resentment in the wake of an attack. Back in their villages, the women used their new skills to promote dialogue and prevent a deadly backlash.

“The more you give women a chance to negotiate the terms of peace instead of men, the more likely you are to come though with a peaceful solution.”