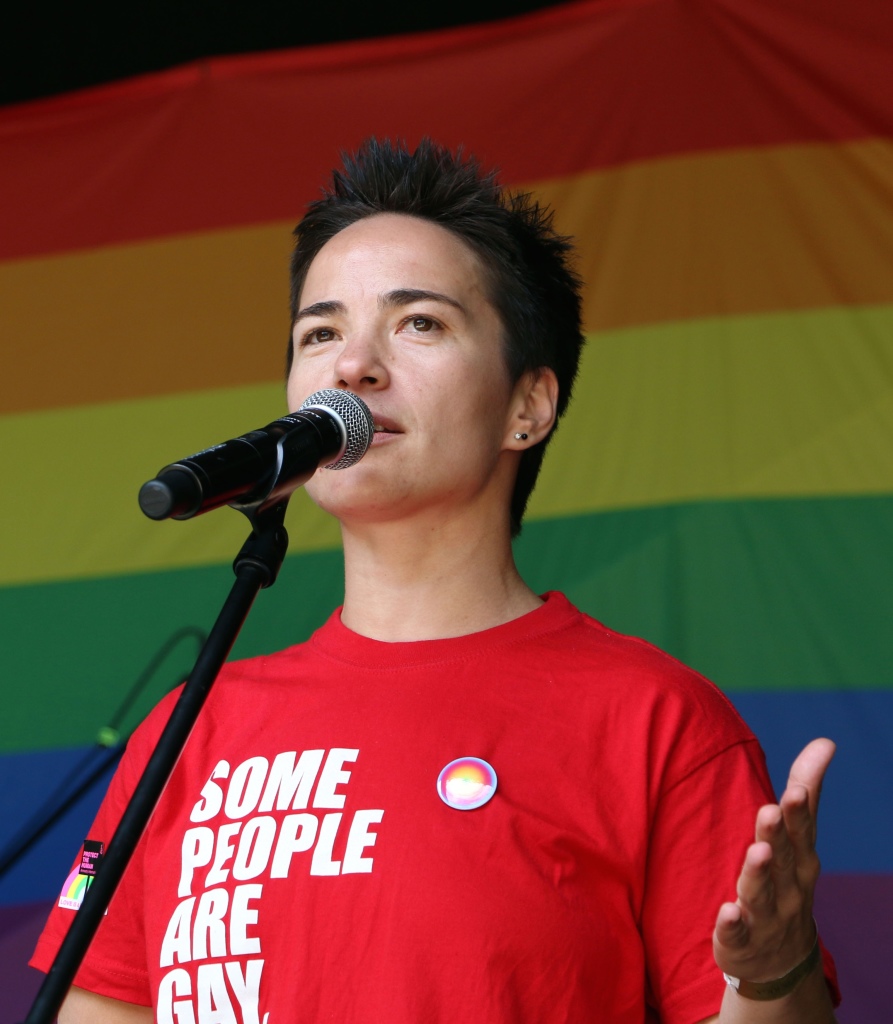 THE ACTIVIST: Olena Schevchenko is an author, activist, and Executive Director of Insight, a Ukrainian feminist queer organization that provides social services for LGBTQI people and advocates for a society in which all people enjoy equality.

THE CONTEXT: Following the Russian invasion of Ukraine in 2014, attacks and discrimination against LGBTQI people rose dramatically un the country’s eastern and southern regions. Under increasing risk, many LGBTQI people sought to flee from the violence, but had few places to turn for support.

THE IMPACT: Urgent Action Fund provided a rapid grant to Insight to support the evacuation of LGBTQI activists to the country’s only shelter for internally displaced LGBTQI people. Once safe, the activists were able to continue their work advocating for equality in Ukraine.

“Nobody will just bring equality for LGBTQI people, we need to fight for this every day. But don’t be discouraged, this fight is making the world a better place for everybody.”