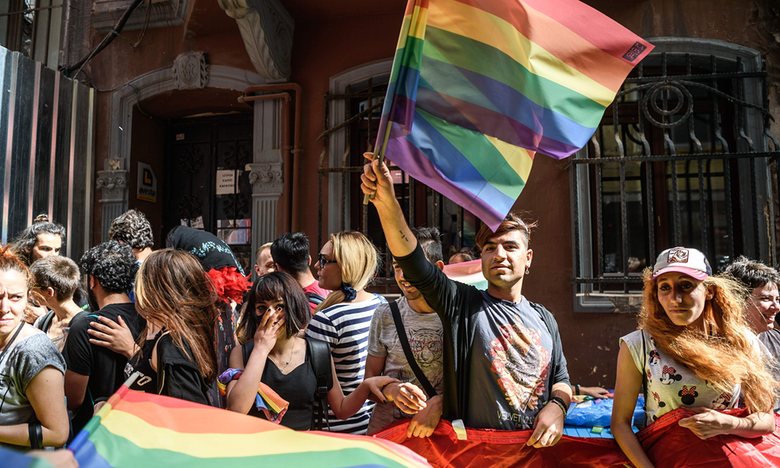 Since July 2015, civil war and political instability in Turkey have led to increased violence and discrimination against the country’s LGBTI population. This has severely impacted LGBTI activists in Turkey, who have come under increased risk from military forces and extremist groups.

In response, local human rights organization Hebûn LGBT sought to document the human rights violations against LGBTIs and to create a security manual to support the safety and protection of LGBT activists to be able to continue to carry out their vital work.

With a rapid grant from Urgent Action Fund, Hebûn LGBT launched an investigation into the many security threats that LGBTI people face in Turkey. This included holding technical meetings with LGBTI activists, groups, and allies to gain testimonials and personal insights into threats; conducting media analyses and interviews with journalists and bloggers to document attacks and discrimination against the LGBTI community, as well as public opinion on LGBTI rights; and, conducting security meetings with activists, organizations, and politicians to discuss possible tactics and policies to mitigate the risk of violence and discrimination against LGBTIs in Turkey.

Hebûn LGBT published the results of its investigation in a Security Manual in April 2016. The Manual has been widely distributed to LGBTI activists, organizations, allies, and policymakers throughout the country to raise awareness among the LGBTI community and the public at large of the alarming human rights violations that LGBTIs in Turkey experience. In addition, the Manual provides strategies for activists to mitigate future threats.

The Security Manual is part of larger efforts by Hebûn LGBT and other LGBTI rights organizations in Turkey to bring  visibility to the human rights violations that LGBTIs experience in Turkey, and to advocate for their equal rights.