Statement of Support for the Women’s March on Washington 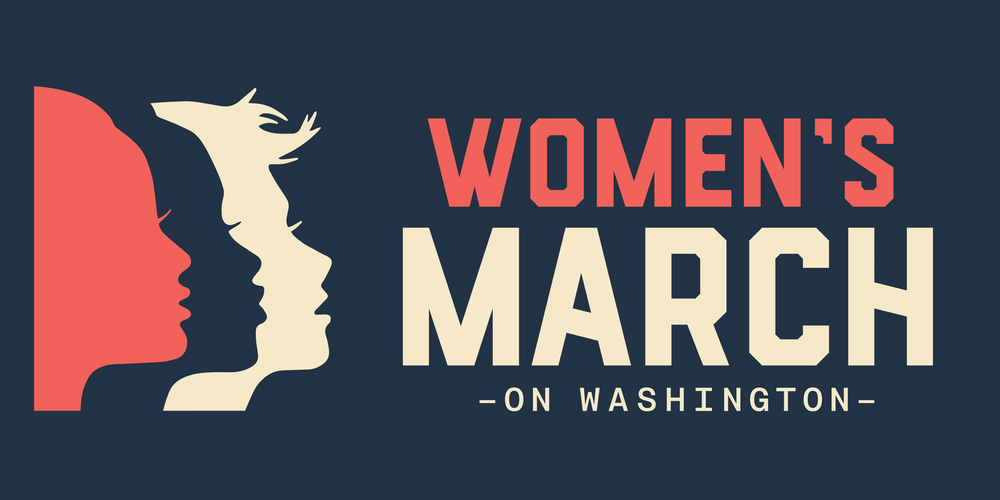 On January 21, 2017, the day after Donald Trump is inaugurated as the President of the United States, people from every corner of the world are taking to the streets in an act of global resistance. The idea of a march started as a Facebook post by Hawaiian grandmother, Teresa Shook, who said, “ I think we should march. The leading Women’s March on Washington, will take place in the United States capitol, Washington, D.C. and has inspired grassroots led marches in all 50 U.S. states, including Puerto Rico. Over 500,000 people in the U.S. have committed to participate and the numbers are growing each day. In addition, there are over 55 marches in on six continents. The list of countries continues to grow each week.

Urgent Action Fund stands in solidarity and support of the Women’s March on Washington and Women’s Global March, as people collectively gather to take a proactive stance on women’s rights, immigrant rights, worker rights, reproductive rights, LGBTQIA rights, environmental rights, rights for all races and religious freedom. This is unprecedented global action, which will bring together people from all walks of life to take a stand on issues that impact us all.

In the United States and many of the countries where Urgent Action Fund provides rapid response grants, we are witnessing an increase in anti-women, anti LGBTIQ, anti-immigrant, anti-choice, xenophobic/racists policies and repressive regimes. As a feminist fund supporting women and trans led frontline movements, networks and coalitions, we are understand deeply the critical moment we are currently in globally. This is not the time to be silent, but rather raise our individual and collective voices to the highest decibel. We must be unapologetic in demands for justice.

New marches are being added every day. The Women’s March on Washington has created an interactive map, where you can find the cities and countries that are holding marches.

Many of our UAF staff members will be marching with family and friends in our respective cities. There is power and courage in a collective and organized civil society and community. We are honored to walk side by side and in solidarity with women, men, transgender, gender nonconforming, two spirit, intersex people of all race and religions on January 21. Take care of yourselves and each other. See you in the streets!

There are several social media outlets for the March.