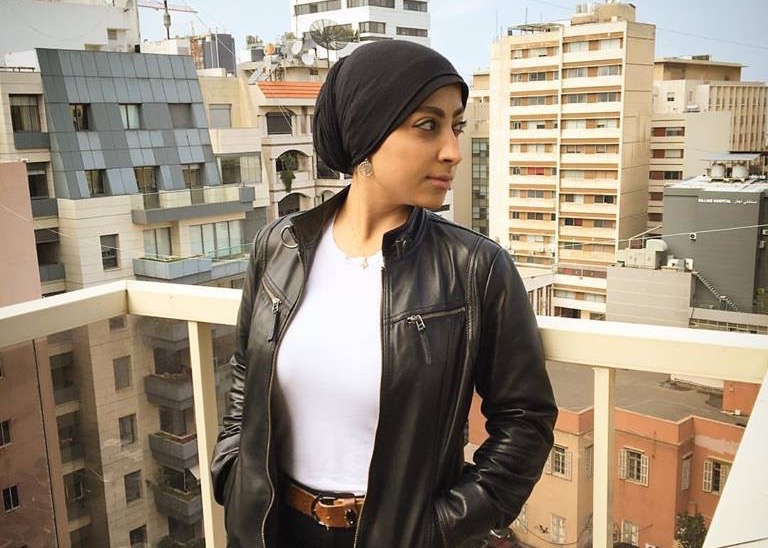 OAKLAND, CA – April 11, 2017 – Urgent Action Fund is pleased to announce the appointment of Maryam Al-Khawaja to its Board of Directors. A pioneer of rapid response grantmaking, Urgent Action Fund protects, sustains, and strengthens the work of women and transgender human rights defenders.

“We are thrilled to have Maryam join the Board of Directors of Urgent Action Fund,” said Kate Kroeger, Executive Director of Urgent Action Fund. “Her courageous leadership in the Bahraini human rights movement and the subsequent backlash she endured speaks not just to the strength of her character but also to the depth of the experience she brings to Urgent Action Fund’s board. Who better to help set the strategic direction for the organization at a moment when the rights and very identities of women human rights defenders around the world are under threat. We look forward to welcoming her and benefiting from her expertise.”

Over the past several years, Al-Khawaja has emerged as a leading voice for human rights and political reform in Bahrain and the Gulf region. She has been influential in shaping official responses to the atrocities in Bahrain around the world by engaging with prominent European and American policymakers. Al-Khawaja has received numerous awards for her human rights work, including the Rafto Prize. The Al-Khawaja family was nominated for the Nobel Peace Prize in 2013 by an EU Parliament Member.

Speaking to the urgency and danger of this global moment for human rights defenders, Al-Khawaja notes, “Internationally, we are unfortunately regressing on human rights; and civil society is under attack now more than ever. Urgent Action Fund is amongst the few organizations that provides women human rights defenders with a lifeline – not after it’s too late as is with most reactive protection mechanisms; but rather when it’s needed most.”

“I am honored to be joining a team of board members who look to support those we are indebted to – namely the sheroes on the front lines of the fight for human rights globally.”