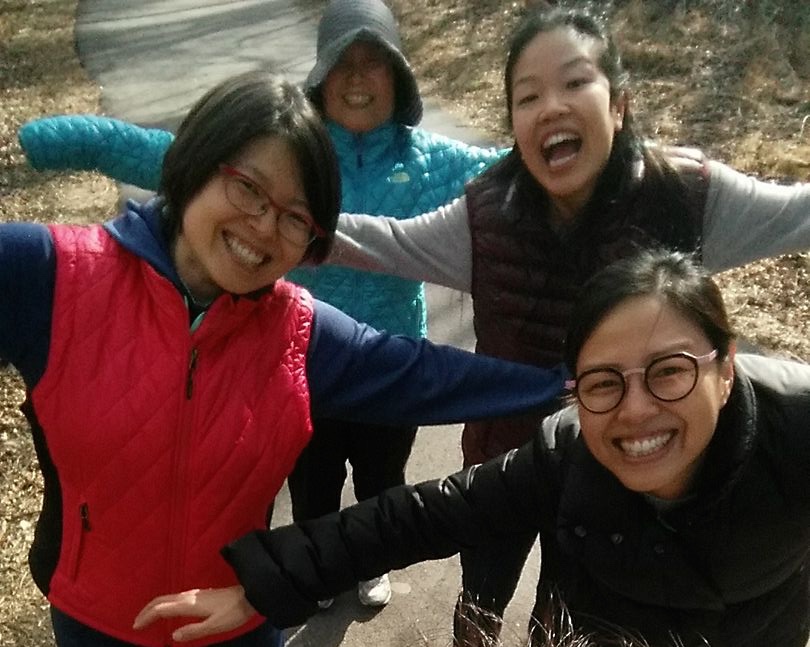 At home in Maryland, with my sisters and Mom.

The term “ally” wasn’t really used when I was young. I grew up in a time when being gay was not really discussed in any depth or it was mentioned in a derogatory manner and in fear of the other. I felt the sadness of the AIDS epidemic, lived in the era of Don’t Ask Don’t Tell and learned about Ellen DeGeneres coming out on national TV (I just recently watched the Puppy Episode and it was great!).

My gay friends talked more about their coming out stories and Madonna rather than about how certain policies abused their civil liberties. But I also rarely asked them to delve deeper than their stories of their first date (everyone does love a first date story!). This reticence was in part due to my own lack of ability to create a space for myself, as a result of growing up Asian in a small town in a white working class neighborhood. It was not possible for me to foster an environment of engagement and openness when I couldn’t even talk about my own marginalization.

I stood mute so many times when discussions were not inclusive, dismissive and even downright offensive, which happened all too regularly. I had grown up in a country that made me feel like I did not have a right to be so righteous. So I understood why my gay friends didn’t want to speak about their own pain of being disrespected, of being marginalized, of being the other.

I felt their bond of shared otherness that we somehow internalized as our fault.

Still in retrospect, I wished I had asked.

I became an “official” ally when I worked on the diversity council in my past corporate job and became a member of their PRIDE chapter several years ago. I volunteered at the SAGE holiday toy drive charity event (overflowing with alcohol but no food) and rode the float in the PRIDE parade and handed out bracelets.   It was fun and rewarding. 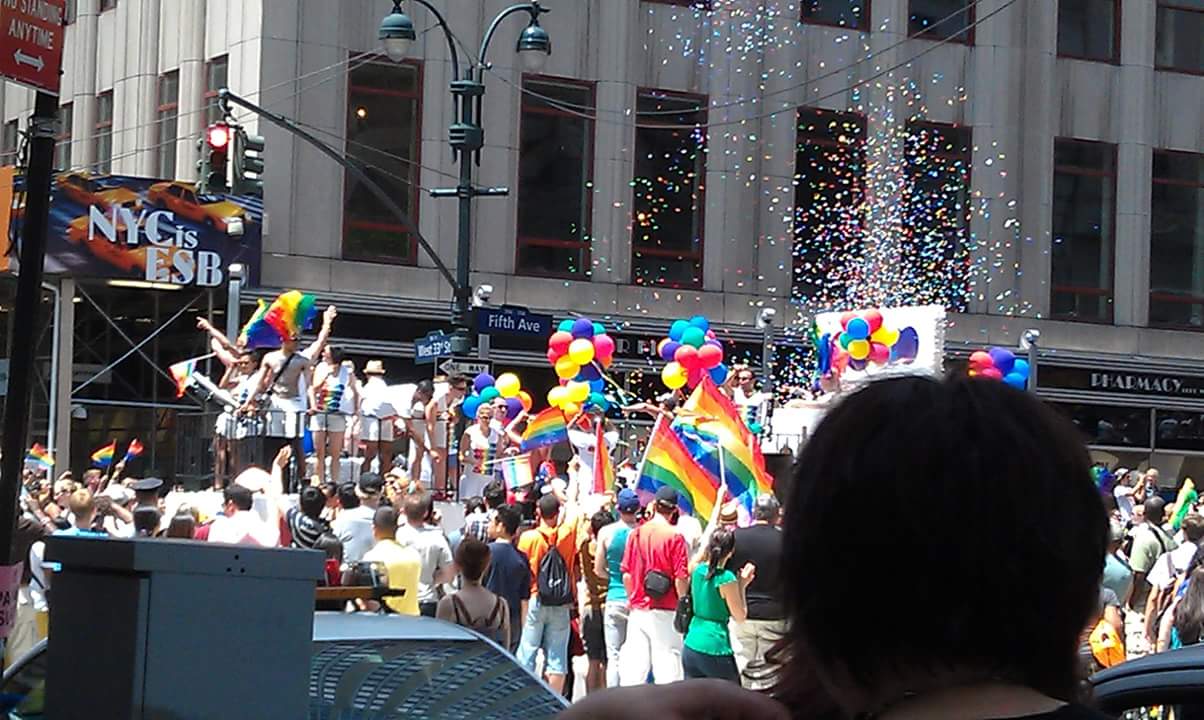 However, it wasn’t until I attended Funding Forward, the LGBTQ conference for funders in Seattle that my understanding of LGBTQ issues really deepened. The conference demonstrated the breath, depth and the beauty of the LGBTQ community.

Funding Forward conference deftly weaved and interconnected relevant issues that were layered within the lens of race, gender, class, and feminism. I was heartbroken to learn about the systematic violence that black trans people face. I was so moved by the opening panelists speaking passionately, honestly, and fiercely about movement building, love and community in the face of the current administration. I felt the weight of sadness. I felt the loss of loved ones. I felt hope. I felt love. I felt warm.

I felt included. I realized that it is not only important to be an ally, it is crucial to be one!

So, on the 48th  anniversary of the Stonewall riots, I am so proud to call myself an ally!

Soo is the Senior Leadership Giving Officer for Urgent Action Fund. She is currently studying acupuncture part-time in hopes to help more individuals find some tranquility in mind and body.  She is a proud sister to her amazing siblings and a proud daughter to one of the toughest and bravest moms around, as well to a dad that provided her the spirit of activism. She tweets @soo_uhm