Ruth Baldacchino appointed to Urgent Action Fund Board of Directors 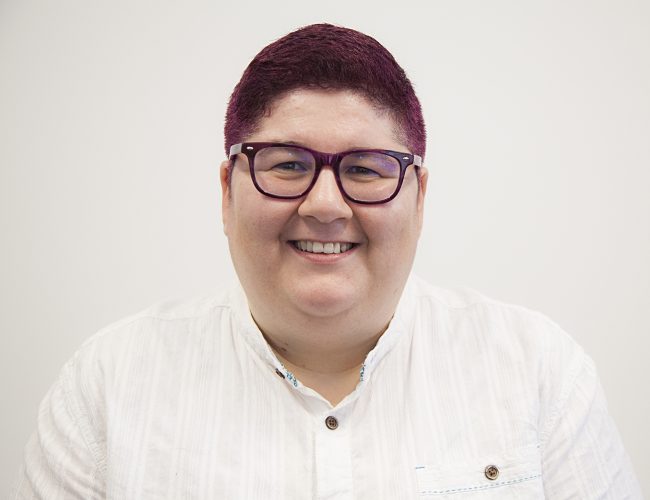 Ruth Baldacchino is a trans, queer and feminist activist from Malta who has extensive experience in community organising, international LGBTIQ activism and LGBTIQ research. Their human rights work started with the Malta LGBTIQ Rights Movement, where Ruth served on the Executive Committee for several years. Ruth is ILGA World Co-Secretary General (since 2014) and has served on a number of boards in the past years including IGLYO, ILGA World and ILGA-Europe. The International Lesbian, Gay, Bisexual, Trans and Intersex Association (ILGA) is a worldwide federation committed to equal human rights for LGBTIQ people. Founded in 1978, it enjoys consultative status at the United Nations, where it speaks and advocates on behalf of more than 1,300 member organisations from 141 countries.

Ruth is Senior Program Officer at the Astraea Lesbian Foundation for Justice, where they lead the Intersex Human Rights Fund‘s grantmaking, capacity building and philanthropic advocacy to support intersex activism globally. Prior to joining Astraea, Ruth worked at the Maltese Ministry for Civil Liberties in the areas of human rights and integration, where they were actively part of the process towards the passing of the groundbreaking Gender Identity, Gender Expression and Sex Characteristics Act (GIGESC Act), and strategies/policies on trans and intersex students and migrants’ integration in Malta.

Following the passing of the GIGESC Act, which was the world’s first comprehensive law banning intersex ‘normalising’ surgeries and treatments (including intersex genital mutilation), Ruth co-developed an education policy for trans, gender diverse and intersex children in Malta, making Malta the first country in Europe to publish a comprehensive education policy focusing specifically on trans and intersex children.

Join us in welcoming Ruth to our Board

We are truly grateful for their service and the tremendous expertise they add to our team. Below is their policy brief on Trans, Gender Variant and Intersex inclusive education. We highly recommend giving it a read.