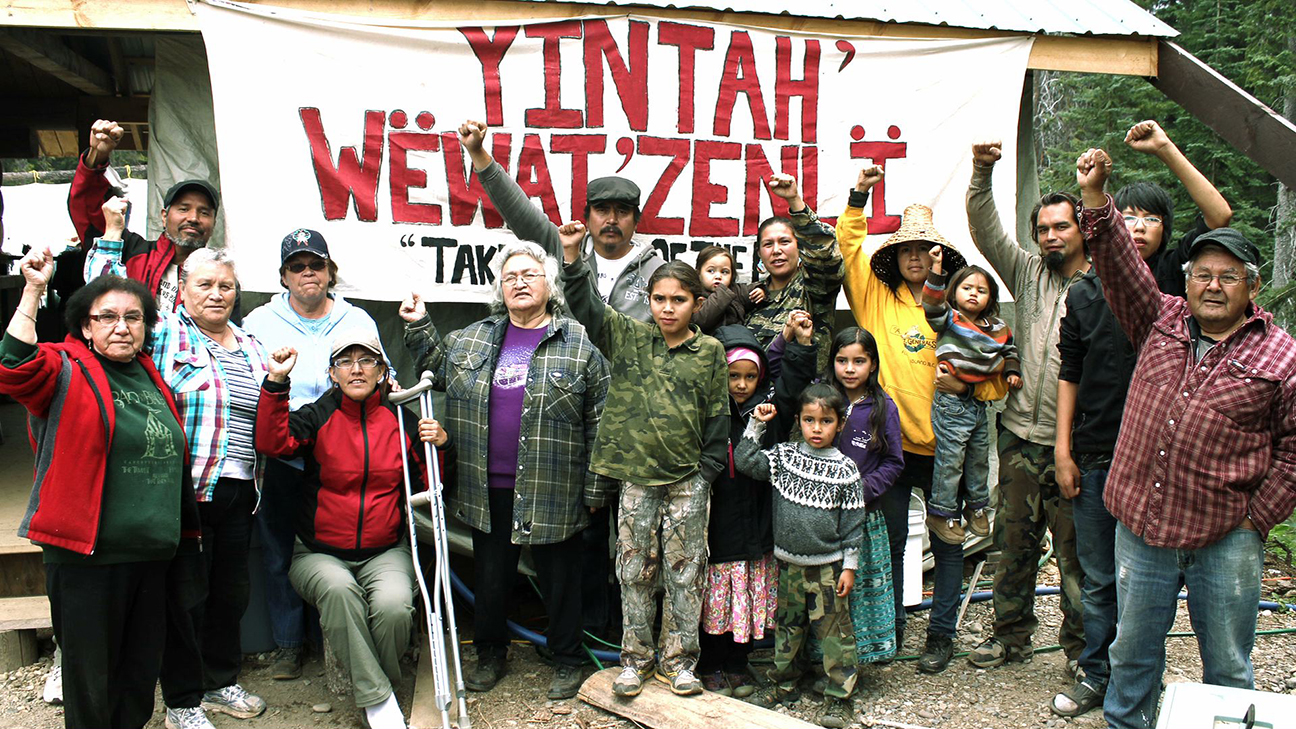 “Our people’s belief is that we are part of the land. The land is not separate from us. The land sustains us. And if we don’t take care of her, she won’t be able to sustain us, and we as a generation of people will die.” – Freda Huson, Unist’ot’en Hereditary Spokesperson

As a member of CLIMA, Urgent Action Fund for Women’s Human Rights is proud to partner with the Tse Wedi Elth and enable them to continue to protect and support the inhabitants of their territory, sustain their multi-pronged strategy to fight legal cases, and increase the visibility of their activism.

Indigenous Peoples comprise less than 5% of the world’s population, yet protect 80% of global biodiversity. They are also increasingly losing their ancestral lands — their primary source of livelihood and social identity.

Communities, however, are not standing by idly. They’re increasingly taking action to protect their lands.

With the constantly expanding threat of companies proposing tar sands and fracking gas pipelines through Unist’ot’en territory, Tse Wedi Elth took a stand to defend the ancestral lands that sustain them. The proposed pipelines and fracking in the area are a threat to the watershed, as well as the plants, animals, and communities that depend on them.

Through the Tse Wedi Elth’s tireless and courageous advocacy, NO PIPELINE WORK has been done within Unist’ot’en territory since they started!