Youth-led movements are re-energizing the climate justice movement with their fresh ideas, voices, and artivism to redefine frontline activism. Across the world, they are taking bold action to raise awareness around the urgency of the climate crisis and its specific impact on young people.

This year was a true test of the rapid and flexible nature of Urgent Action Fund’s work. UAF has spent decades with its ears on the ground, building relationships and trust with activists, preparing for any emergency response to support defenders in the face of crisis. Urgent Action Fund responded when grantee Youth vs Apocalypse (YvA) wouldn’t let a global crisis and lockdowns slow down their activism. 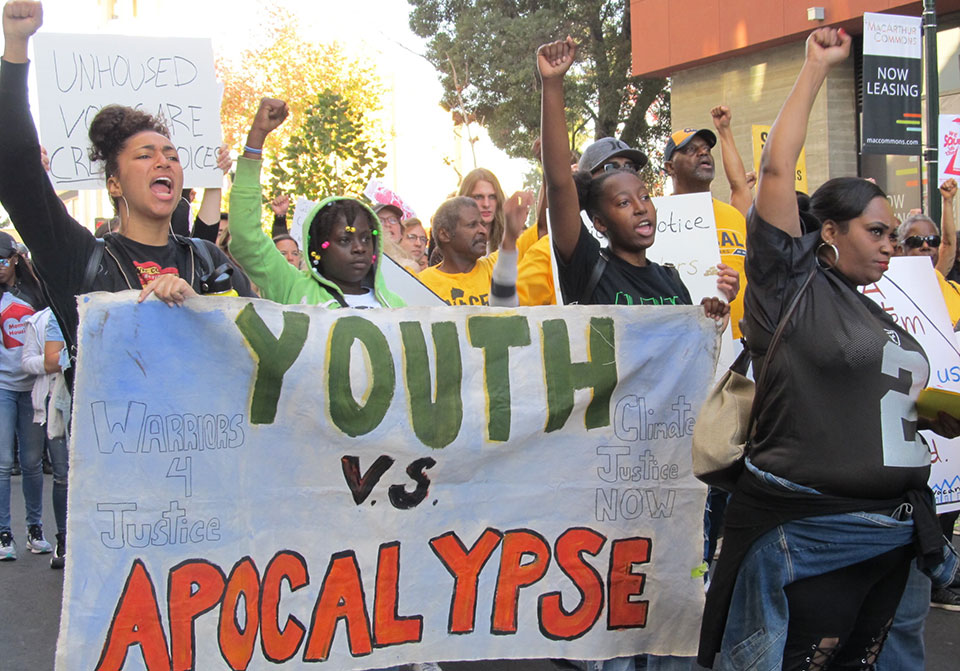 YvA is working at the intersection of climate justice, race, gender, youth leadership, and arts to raise awareness around the climate crisis and the systems of oppression that led to it. They are a dynamic group of adult advisors and youth leaders that are pushing youth voices to the forefront of the climate justice movement. They are sophisticated in their strategies and hold direct actions such as climate strike campaigns, oil, and coal industry divestment campaigns, and raise awareness around environmental racism in their local communities.

YvA came into the limelight following their viral interaction with US Senator for California Dianne Feinstein. The attention received by the video and climate marches in California compelled her to withdraw support from a weaker version of the Green New Deal. YvA also pushed investment firm BlackRock to focus on more sustainable investments.

Most recently, they highlighted environmental racism in the U. S. during the elections by creating a video to encourage voting. Watch This is The Time here.

YvA used artivism as a way to engage youth and center girls of color leadership to bring the climate crisis into the mainstream discussion as the most urgent issue affecting youth and to create a just, sustainable future for themselves. Their effort to focus on communities of color and youth to encourage voter registration is commendable as these communities bear the most burden when it comes to the impact of the climate crisis, environmental racism, and health concerns caused by air, water, and land pollution. 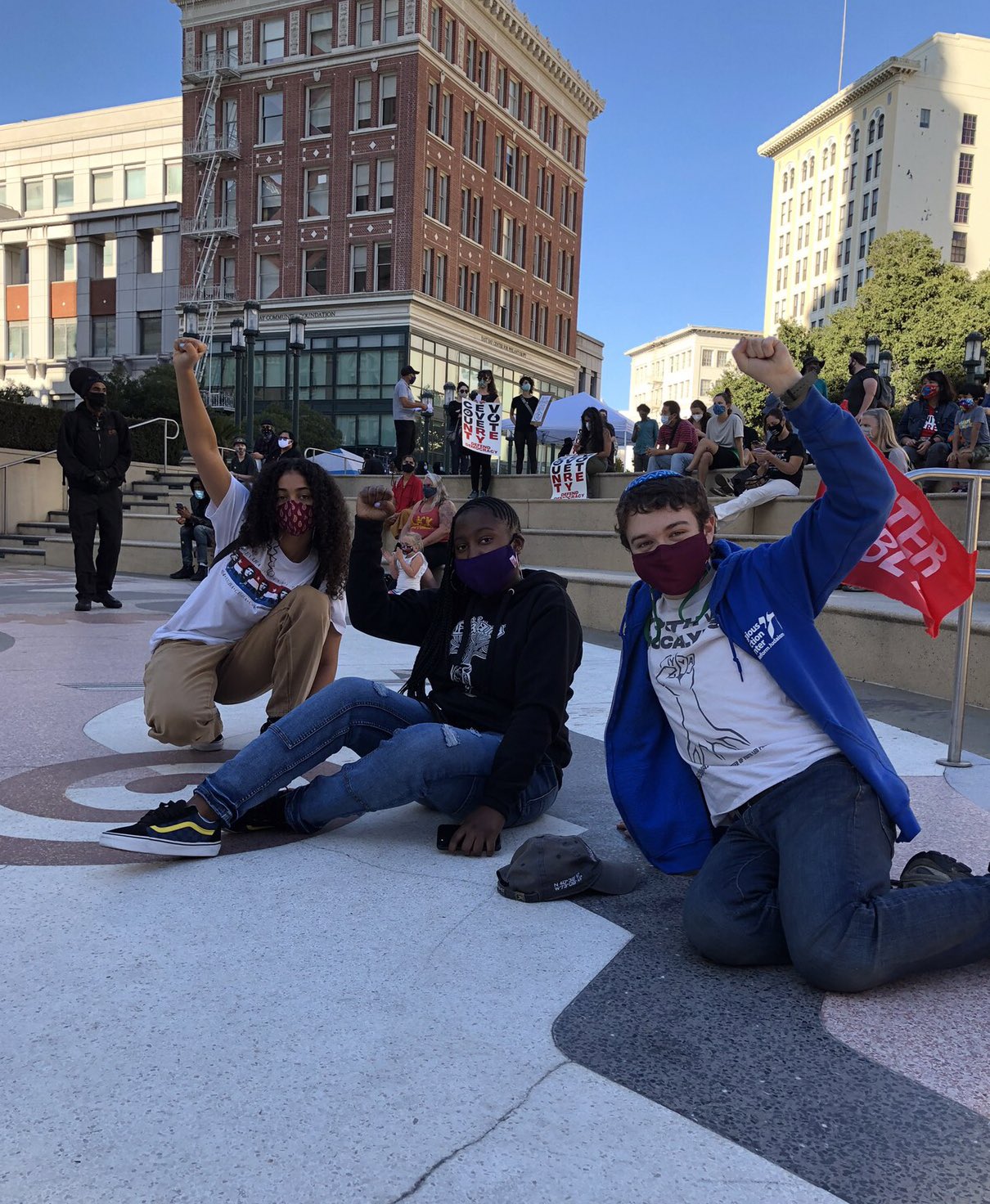 Young activists like YvA are leading the way and showing us that through action, determination, and creativity we can reimagine the way we advocate for the climate justice movement. They are true changemakers for a just, sustainable future.