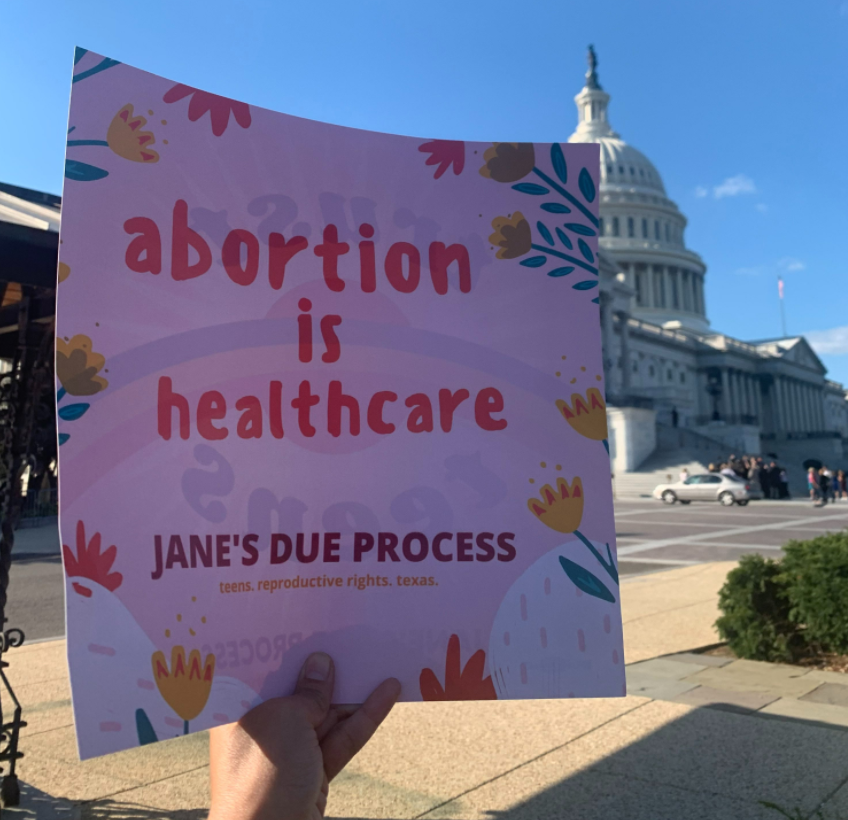 The passage of Senate Bill 8 (SB8) in Texas went into effect on September 1 and is one of the most restrictive laws at the state level to chip away at Roe vs. Wade. SB8 makes it illegal to have an abortion after six weeks, a period where most individuals who are pregnant may not know they are expecting a child. This law does not allow exemptions in circumstances involving rape, sexual abuse, incest, or a high-risk birth defect. It further criminalizes anyone who performs, assists, aid, or abets in abortion and abortion care and support. SB8 also allows private citizens to report and get a reward for turning in those who do seek an abortion.

Women-led organizations have been leading efforts to oppose anti-abortion bills and any policy efforts introduced in the state legislature as well as in municipalities that curtail access to abortion care. Abortion funds, abortion providers, and grassroots-led organizations are working both in and out-of-state to ensure that women, girls, trans, and gender non-conforming individuals have access to safe abortion care and support.

UAF quickly responded to several women-led organizations in the face of SB8 through rapid response grants like:

Through our rapid response grants, UAF supported these and other organizations to conduct advocacy, public campaigns, increase youth engagement, shift narratives, coordinate efforts across states to ensure access to safe abortions, challenge the constitutionality of SB8, and educate the public about the negative effects of this law. The grants also helped to support activists’ safety and security needs, as they are now vulnerable to criminalization under SB8.

Not only does SB8 endanger women and girls’ reproductive health and freedom in Texas, but it has already been replicated in Florida, and ten other states plan to introduce similar bills, including “Arizona, Arkansas, Georgia, Indiana, Mississippi, Missouri, North Dakota, South Carolina, South Dakota, and West Virginia, according to NARAL Pro-Choice America. (CNN)” These are blatant attempts at the state level to curtail the iconic Roe vs. Wade precedent-setting decision.

While the Supreme Court upheld this law, the Department of Justice stepped in to sue Texas over SB8 stating that it overstepped the Roe vs. Wade legal decision to protect an individual’s decision to seek and have abortions prior to viability, which is commonly around 24 weeks. It also challenges SB8 of evading judicial review and allowing private citizens to report those who aid in abortion access.

Media and celebrity attention to SB8, one of the most restrictive abortion laws in the US, has further raised awareness and shifted public attention around the need to support. But, attention to the ill-impacts of this bill should be contributed to the work of women’s organizations and movement leaders who have played a key role to help highlight and shift this attention to center on the needs, voices, stories, and experiences of women and girls who are directly impacted by SB8.